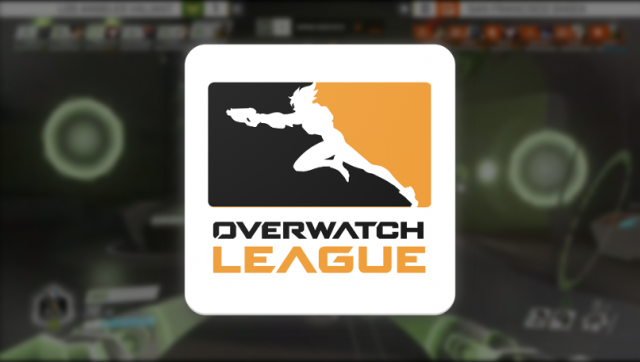 Blizzard’s games are renowned for their fun gameplay and high level of polish with the perfect example of this being Overwatch. This is a super fun game that fits in the “action hero FPS” genre and it is played by millions of people from all over the world. Thanks to this, the Overwatch League is highly popular and this is why Blizzard has decided to release a special app that makes it easier for fans to watch their favorite matches and stay up to date with the standings.

Since Blizzard is the company directly in charge of the Overwatch League app, then it shouldn’t come as a surprise to anyone to find out that the app is updated on a regular basis with improvements.

In fact, the reason why Overwatch League is making headlines on our website today is because the folks at Blizzard have just started rolling out a new update that sports the 2.5.2 version number.

As previously noted, the latest update for Overwatch League is available to download via OTA (over the air) channels. This means that the only thing that Overwatch League fans are required to do in order to access the new update is to keep their smartphones connected to a stable Wi-Fi network and the update will pop up in their notifications.

The latest update for Overwatch League is a minor release and it weighs in at 13.48MB. The update is targeting smartphones that are running on Android 9.0 Pie but fortunately, it can be installed on devices that are powered by a minimum of Android 5.0 Lollipop.

According to the patch notes, the new update from Blizzard is focusing on making the app run smoother. Therefore, the update introduces a bunch of bug fixes that are tackling various software issues.