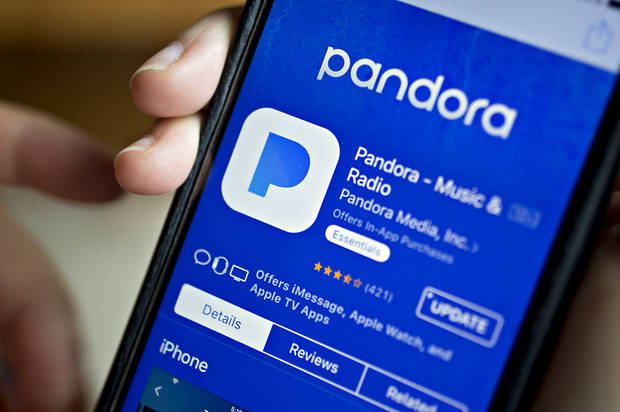 Pandora is a great music station that focuses on providing users with a personalized listening experience that continually evolves after analyzing the user’s taste in music. What makes Pandora special is the fact that it automatically creates listening stations for users that are based on their favorite songs, artists and genres. Not just that, Pandora makes it possible for users to listen to a variety of songs and the music station is updated with all the latest songs and albums as soon as they come out.

Pandora is Now as App for Windows and Mac

Even though Pandora has been available for PC and Mac users for a long time now, the app never had its own desktop app. Well, that has ended since the developers who are in charge of Pandora have finally released a desktop version of the app. This means that all Pandora fans are no longer required to use a web player on a browser whenever they want to play music on their computers.

Podcasts are Not Available Yet

On the downside of things, the desktop app version of Pandora is still at the beginning stages. This means that users won’t get access to the plethora of features that the music station is known for offering with podcasts being the perfect example of that. However, podcasts are surely going to be introduced in an upcoming update.

Luckily, the desktop app version of Pandora still offers the same useful keyboard controls as the web browser does such as play, pause, skip, shuffle and repeat for example. We should also note that the app will feature special modes such as “Crowds Faves” and “Newly Releases” where users can find all the latest songs that have been launched by their favorite artists.