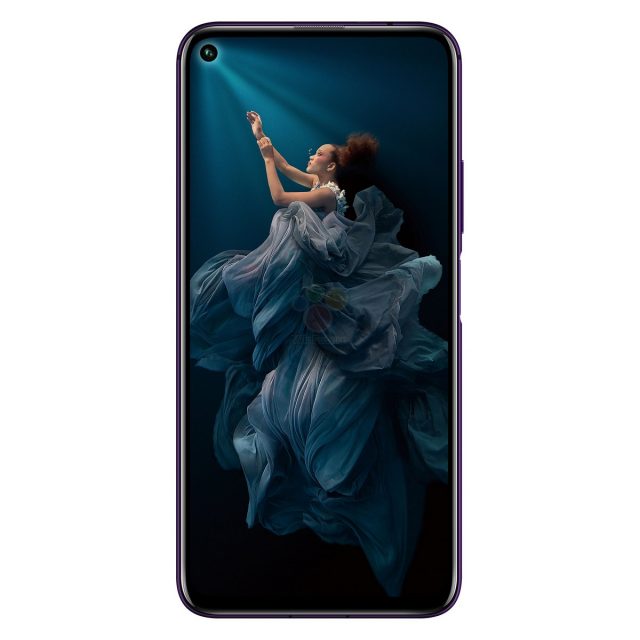 Honor 20 is scheduled to launch later today. However, this doesn’t mean that we need to wait one more single hour in order to find out what kind of specs the next-gen smartphone has to offer. The reason why we are saying this is because a brand-new press render of Honor 20 has been leaked hours ahead of the smartphone’s official launch. Not just that, but Honor 20’s key selling hardware specs have been leaked as well and therefore, today we are going to check out everything there is to know about Huawei’s upcoming smartphone.

As we can clearly see in the leaked press render of Honor 20 which is featured above, the smartphone offers a sleek looking design. Honor 20 is equipped with an amazing looking punch-hole display that measures in at 6.26-inches. Leaving the impressive design aside, let’s check out all the “under the hood” specs that Honor 20 has to offer.

Under the Hood Specs

From the looks of it, Honor 20 is going to be a powerful smartphone and this is all thanks to the Kirin 980 CPU and GPU Turbo 3.0.  We should also mention that Honor 20 is going to feature a special Super Night Mode that is designed for people who work night shifts and hate it when the smartphone’s display huts their eyes.