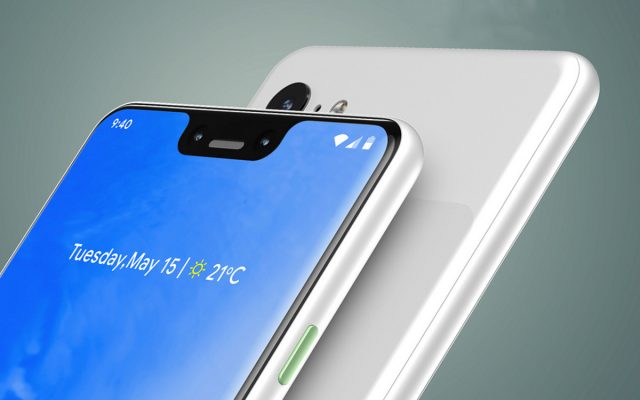 Google launched Pixel 3 and Pixel 3 XL on October 9th and the two smartphones have been making headlines ever since. At first, the two Google flagship devices were not well received by Android fans because of their design. All Android fans made fun of Apple when it introduced the top-notch display on iPhone X and to their surprise, Google followed in Apple’s footsteps and did the same with Pixel 3 XL.

As you can probably tell, Android fans were not that happy to know that the “pure” Android flagship smartphone Pixel 3 XL looks similar to the iOS flagship device. However, the top-notch grew on fans and no one talked about it anymore.

We should mention that even though Google received some criticism because of Pixel 3 XL’s design, the smartphone has been kept in high praise because of the premium camera and software that it offers.

All smartphones are becoming more camera centric every year and there’s no doubt about that. Google is one of the tech companies that keeps raising the standards when it comes to camera technology and its latest Pixel 3 and Pixel 3 XL are the best example of that.

Both smartphones ship with impressive camera technology and the pictures that they take are downright impressive. Well, things are now going to get even better for Android fans because Google is introducing a cool feature called Night Sight.

Google started rolling out Night Sight OTA (over the air) last week and Android fans have been left in awe after they saw how much better their low-light pictures have gotten. Night Sight greatly improves the way Pixel 3 and Pixel 3 XL take pictures during the night and this is definitely giving the two smartphones an edge over their competition.