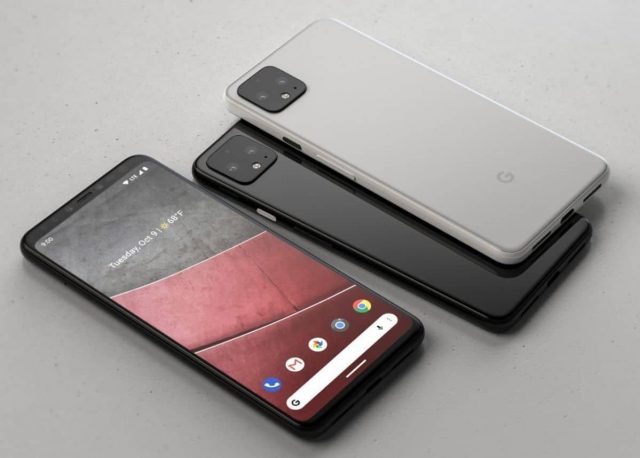 Even though Pixel 4 is scheduled to launch in October, Google is already sending out unfinished models of the smartphone to testers to see if the smartphone is running without any problems. The reason why Google is doing this is because it wants to avoid fiascos such as Samsung being forced to recall all sold Galaxy Fold units. However, this practice has its downsides because Google’s upcoming smartphones can be spotted in the wild by fans. This is exactly what happened earlier today when someone spotted a Pixel 4 unit in London.

The picture featured down below shows us that Pixel 4 model that is being held by someone in London. Even though the pure Android flagship is covered in a protective case that is supposed to hide the camera mode, we can already see that the lens placement is quite different than the one used by Apple and Samsung on their flagships. We also want to mention that the folks at 9to5Google were the first ones to report and to publish this picture. 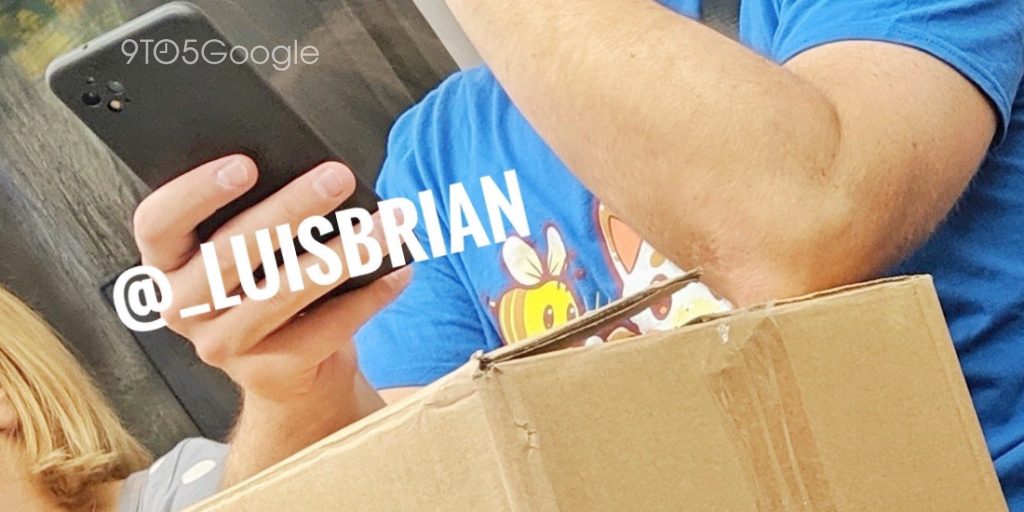 Since we are talking about Pixel 4 we also want to mention that previous leaks have shown that Google has equipped the smartphone with an in-display fingerprint scanner. Not just that but the rear camera module that is hidden by the bulky picture clearly reveals that there is a LED flash equipped close to the high-end Pixel modules.

Before we sign off, we also want to mention that the leaked picture shows us an unfinished version of Pixel 4. This means that we should all take with the necessary grain of salt when dealing with leaks because Google’s design department can always change its mind and make the smartphone look way different than now.