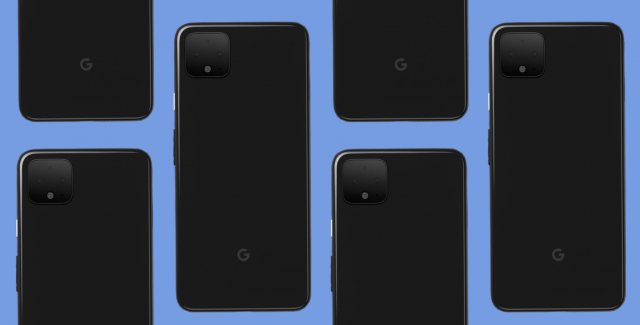 We recently reported on a new and exclusive feature called “Personal Safety” that Google’s upcoming Pixel 4 and Pixel 4 XL will offer. However, it looks like the “Personal Safety” is not the only secret app that Google’s developers have been working on during this past couple of months. The reason why we are saying that is because a new app called “Recorder” has just been leaked. The app was spotted by the folks at 9to5Google and today we are going to present everything there is to know about it.

As the app’s name implies, Recorder is a new voice recorder app. According to the report published by 9to5Google, Recorder is going to make it possible for Pixel users to hit a button to record and then share the audio file with other apps. However, this is not where things end. Recorder is also equipped with a transcription feature.

What makes the new Recorder app stand out is the fact that it allows Pixel users to press the record button and have the app automatically transcribe everything that they are saying. While this might not be an innovative app, it’s great to see that Android fans will no longer have to access third-party apps in order to use voice transcription services. Now, they can do it directly from their smartphones.

Another important feature that Recorder offers is the ability to search for a word within transcriptions. Therefore, users will be able to find out where a certain word appears in their recordings. This feature is surely going to prove useful because it’s going to make it significantly easier for users to find quotes that they need to use in their reports. While the new app might not be groundbreaking, it’s definitely nice to have as a stock Android app.