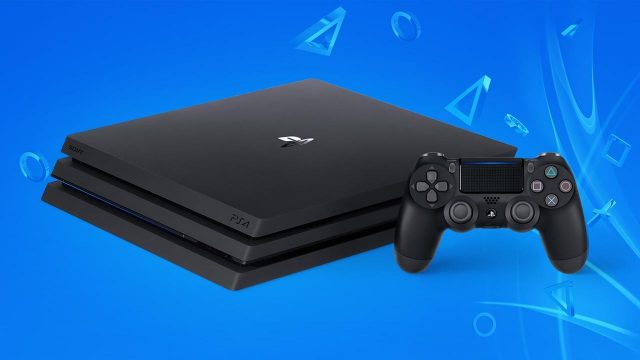 Sony has announced that the major version 7.00 PlayStation 4 update is almost ready and that it will start rolling out later this week. The update is being released globally and it introduces lots of improvements to key systems and more importantly, the update also introduces a handful of features to Party and Remote Play. With that being said, today we are going to check out everything there is to know about the new PlayStation 4 update.

The developers who are in charge of PlayStation 4 know that games are always best played with friends. This is why the new 7.0.0 update for PlayStation 4 is introducing a bunch of important features and services that are improving the Party community feature. Here are the new features:

With that said, PlayStation 4 will experience much better network connectivity and audio quality within the Party feature. This is thanks to the improved back-end technology that Sony’s developers have created especially for the Party feature.

PlayStation 4 fans who enjoy streaming games on mobile devices should be pleased to find out that Remote Play is now available on all smartphones and tablets that are running on Google’s Android 5.0 or any higher operating system. The only thing that fans need to do in order to stream games is to download the PS4 Remote Play App that is available for free on the Google Play Store.

The patch notes for the new PlayStation 4 update are revealing that the Remote Play App for iPhone and iPad users has also been updated to display the controller at all times alongside the lock screen orientation.