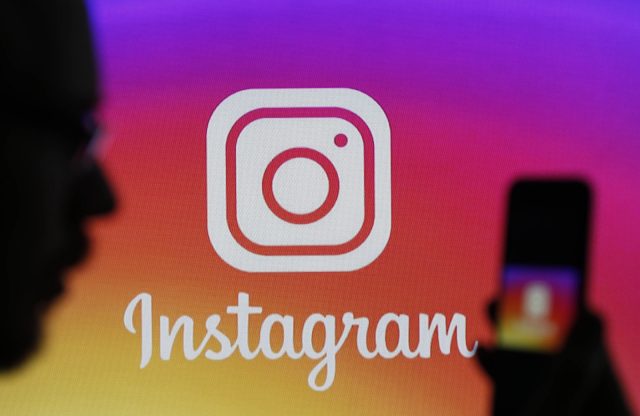 Instagram and Facebook are looking to make some drastic changes to their social media platforms such as removing the like ratio. However, this is not the only change that Instagram is looking to make in the upcoming future. According to Jane Mancun Wong who is a renowned app researcher, Instagram is currently testing a new feature that is making it possible for users to post group stories. Instagram fans have been asking for such a feature for a long time and from the looks of it, the developers who are in charge of the app are finally going to deliver.

As most of you will know, it’s difficult to share stories with a limited amount of people. This is why there are many users who have created secondary Instagram accounts and they only accept their closest friends as followers. Fortunately, Instagram is looking to make it much easier to share private content with friends. Here is where the new feature comes in.

According to the screenshots posted by Jane Mancun Wong, the new Instagram feature is allowing users to snap a photo from the stories camera option and then post it to their own stories and choose if to make them visible only to close friends and stories for a group. Not just that, but Instagram is also going to allow users to create a new group and post their story directly there.

The new feature is still in the testing phase but from what we can tell, the developers who are in charge of Instagram are adding the finishing touches right now. This means that Instagram fans should expect to receive a new update later this week. Nonetheless, while the new feature that Instagram is testing might not be something groundbreaking, it’s definitely nice to have.