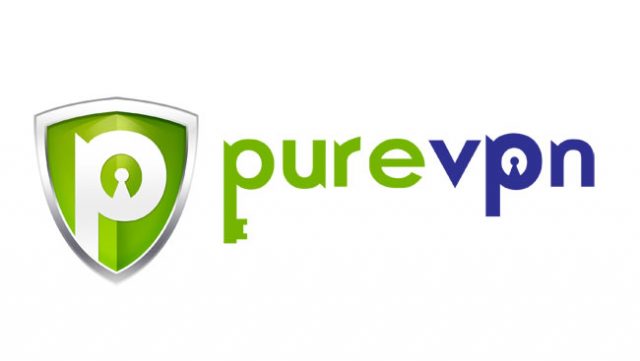 Internet has a boatload of content for every type of user. Although a significant percentage of users prefer to go for online streaming when they want to watch movies, TV shows or other entertaining content, but a considerable number of users prefer to opt for downloading the content and watching it later. After all, every user wants to enjoy their favorite flicks and series when it is convenient for them.

Regardless, the best way to download content from the Internet is via P2P torrenting, which remains a user favorite even though it’s heavily frowned upon.

If you want to go for torrenting sans the DMCA notices, you should check out PureVPN. After all, platforms where given PureVPN Review has been done have good things to say about the service.

The Important Reason You Need a VPN for Torrenting

Over half of the global community blame torrenting as the unholy grail of online piracy. After all, there’s a plethora of licensed content available on various torrenting networks absolutely free. Users can easily get their hands on the popular licensed titles by installing a torrent client and downloading the content. However, in some other regions of the globe, there’s no restriction to torrenting at all and in fact it isn’t even considered as illegal or banned service at all.

It is because of this reason, users prefer to go for a VPN service to find VPN servers in countries where torrenting is legal, healthy and prospering. VPN users connect to the VPN servers in the host countries, get the IP address of the country and, thus, spoof their real IP address to go about with their activities.

Moreover, as a VPN user, they don’t need to worry about ISP monitoring and other surveillance practices at all since their traffic is not only encrypted but also anonymous.

There are many factors that make PureVPN the leading service in the industry for not only anonymous streaming or browsing but also downloading. For starters, the VPN provider can deliver you IP addresses from over 180 locations across the six continents including countries where torrenting is legal by law.

Apart from the above obvious reason, the VPN provider owns state-of-the-art VPN servers. Collectively, it has 2,000+ VPN servers, including those servers that have been optimized for different needs such as online gaming, streaming, VoIP, torrenting, and more. Therefore, the VPN provider assures its users anonymous yet uninterrupted downloading all day long.

Another great reason, why you should go for PureVPN instead of other VPN services in the industry is that it also offers P2P protection. The feature comes as an add-on therefore you need to pay a bit more to get the protection and ensure secure file downloading at all times. Frequent torrent users should get the add-on as they are more prone to viruses that reach and attack your system via viruses masked as torrents.

Last but not the least, PureVPN promises a 31-day refund guarantee with no infuriating criterion. So, you always have the option to opt-out in case you are not satisfied with the service.