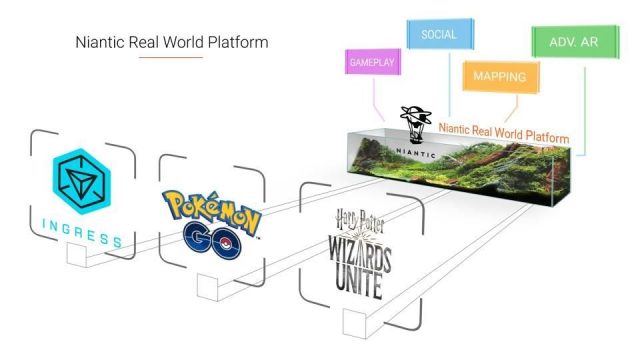 This past couple of days have been quite exciting for Qualcomm. The chipmaker revealed its latest processor for extended reality headsets but now, it has something even more exciting to share. Qualcomm has partnered with Niantic. If you are unfamiliar with Niantic, then you need to know that this is the game publisher that created the AR-enabled Pokemon GO. With that said, today we are going to check out everything there is to know about this partnership and what to expect from the fruits of their labor.

“Today at Qualcomm Technologies’ annual Snapdragon Technology Summit 2019, it was an honor to join Hugo Swart, VP & Head of XR, on stage to introduce our intentions to execute a multi-year joint collaboration on an integrated design spanning AR glasses reference hardware, software, and cloud-components,’ said Qualcomm in a recent blog post.

From the looks of it, Qualcomm and Niantic are combining their resources to create on the much anticipated AR glasses that will make it possible for people to play games that utilize augmented reality technology, just like Pokemon GO does on smartphones.

Qualcomm will be in charge of developing the hardware, while Niantic will take the reigns on software. After all, Niantic has created the core technology stack that includes an AR-fist SDK that enables high quality, immersive end-user experiences that are integrated in cloud services that are capable of “world-scale”.

The reference hardware will be optimized for Qualcomm’s XR2 platform. The company is claiming that the XR2 platform is the world’s first 5G-enabled extended reality system, but not just that, this platform is also capable of 8G and 360-degree video playback!

Let’s hope that Qualcomm and Niantic manage to create the innovative AR glasses because they are going to change the tech industry. 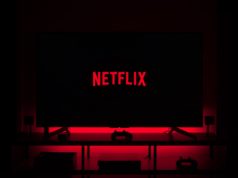