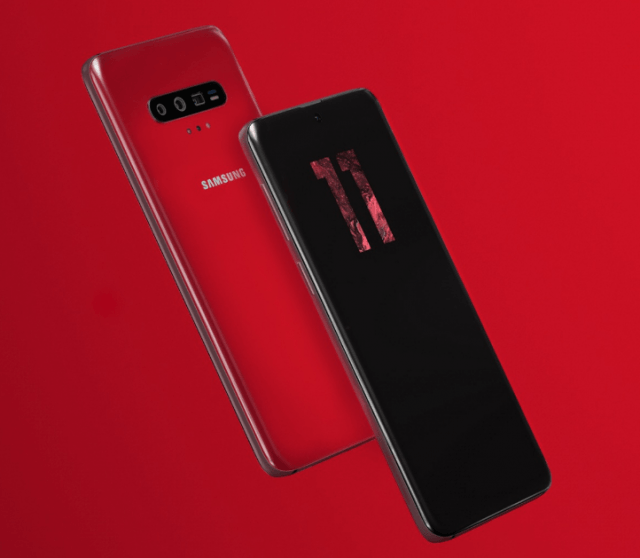 Even though Galaxy S11 is months away from being officially revealed, the internet has been buzzing with leaks that reveal the design of the upcoming flagship smartphone. However, today we have something even better to share with you. A new report from Bloomberg is stating that Samsung is looking to take the camera performances of Galaxy S11 to the next level and equip the smartphone with a 108-megapixel sensor.

The interesting thing about this sensor is that, even though 108MP might sound like an insane number of megapixels, Galaxy S11 will not be the first smartphone to sport this sensor. There are already a couple of high-end smartphones equipped with similar features and Xiaomi CC9 Pro is the perfect example of that.

The 108MP sensor is not going to come alone, and it will be paired with three extra sensors that are mounted on the rear side. One of the sensors will be used to capture ultra-wide angles and another for 5X optical zoom. The innovative camera setup of Galaxy S11 will enhance the smartphone’s AR (augmented reality) abilities.

Since this is a flagship smartphone that we are talking about, then no one should be shocked or surprised to find out that the selfie shooter will be paired with a ToF (time of flight) sensor that can be used to scan the user’s face by bouncing light off the subject.

The last thing that we want to mention about Galaxy S11 s that according to various leaks and rumors, the flagship smartphone is going to be powered by a 5,000 mAh battery that will be able to last for days on end.