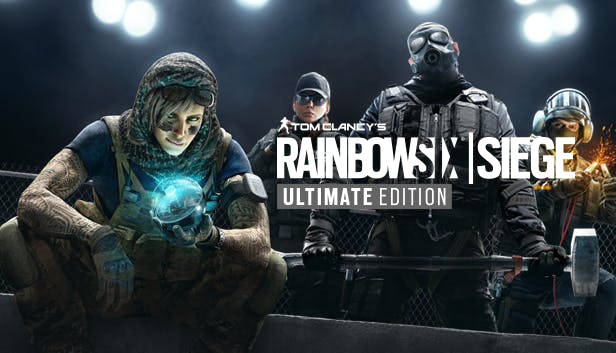 With the next-generation consoles being so close, it shouldn’t come as a surprise to anyone that game developers are now looking to create special Xbox Series X and PS5 edition of their games. The enhanced hardware specs of the next-generation consoles are enabling developers to equip their games with powerful engines that offer impressive graphics.

Rainbow Six Siege is one of the world’s most popular online games and it has been confirmed that Xbox Series X and PS5 users will be able to play an enhanced version of the game.

Leroy Athanassof is the game director at Ubisoft and he recently did an interview with Windows Central about the future of Rainbow Six Siege. The most interesting thing that the game director said is that even though Xbox Series X and PS5 users will be able to purchase an enhanced edition of the game, they will be able to play with their friends who have yet to upgrade to a next-generation console.

On the downside of things, Leroy Athanassof didn’t want to reveal the launch date of the new and enhanced version of Rainbow Six Siege. “I can’t give you a date is because those dates are, in the end, on the people doing the next-gen consoles,” said Athanassof. “What I can tell you is that we are going to be on [PS5 and Xbox Series X] from launch.”

“What we want for this game is that we never, never, never split our community,” added the game director. “We want to be on as [many] platforms as possible”. Another important thing that we want to highlight is that according to Ubisoft’s previous statements, the Division 2 will not come natively to PS5.