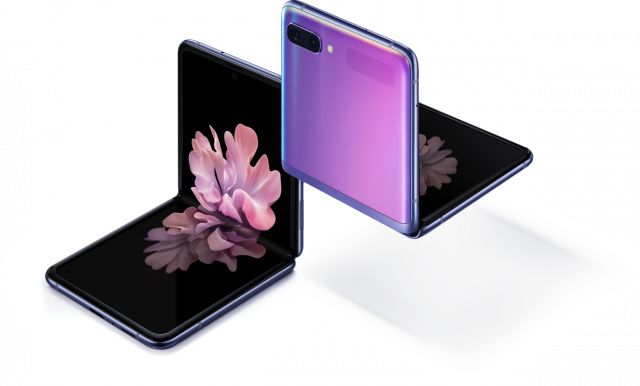 Galaxy Z Flip is one of the most innovative smartphones that Samsung has ever created and it was officially revealed last week. The South Korean based tech giant advertised that Galaxy Z Flip is equipped with groundbreaking “Ultra Thin Glass” technology that can’t be found on any other foldable smartphone. Well, it looks like that this is not true.

Jerry Rig Everything is a popular YouTuber and he recently posted a new video where he tests the resistance of the foldable smartphone’s display and to his surprise, the “Ultra Thin Glass” technology is not actually glass.

It didn’t take longer than one minute for Jerry Rig Everything to find out that the innovative display technology used by Samsung is not actually that innovative. Instead of using a glass display, as advertised, Samsung has equipped Galaxy Z Flip with a plastic screen. The YouTuber tested this by using a gauntlet of Mohs hardness picks to scratch the screen.

According to Jerry Rig Everything’s previous videos on high-end smartphones, modern displays have “scratches starting at a level 6, with deeper grooves at a level 7”. The screen of Galaxy Z Flip gets small scratches at level 2 and more significant ones at level 3.

The YouTube video went viral and now, Samsung has released an official statement about the “Ultra Thin Glass” screen.

“Galaxy Z Flip features an Infinity Flex Display with Samsung’s Ultra Thin Glass (UTG) to deliver a sleek, premium look and offer an immersive viewing experience,” a spokesperson said by email. “Samsung’s first-of-its-kind UTG technology is different from other Galaxy flagship devices. While the display does bend, it should be handled with care. Also, Galaxy Z Flip has a protective layer on top of the UTG similar to Galaxy Fold,” added the spokesperson.