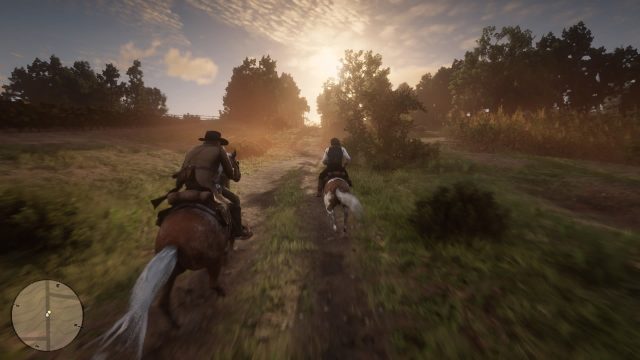 Red Dead Redemption 2 or RDR 2 for short is one of the best games to launch in 2018 and if you have been waiting for it to arrive on PC, then we have great news to share with you. Rockstar Games has announced that RDR 2 is finally to PC. The game initially launched on console and now, Rockstar Games has decided that it was time for PC players to enjoy the Western-themed gaming experience.

Rockstar Games needed eight years to finish RDR 2 and the waiting was more than worth it because the game was the runner up for the 2018 GOTY (game of the year) award. Not just that, but RDR 2 gives gamers the chance to live out their childhood dream of stepping in the boots of a cowboy and getting in gunfights with bandits.

RDR 2 was first launched on consoles in order to generate more revenue because console fans are known for spending more money on games than PC fans do but now, Rockstar Games is finally going to make the money available for PC.

We don’t know the official launch date of the PC version of RDR 2, but we do know the system requirements for the game. Therefore, check out the list down below in order to see if your PC will be able to run RDR 2 and give you the chance to be a Wild Wild, West gunslinger.