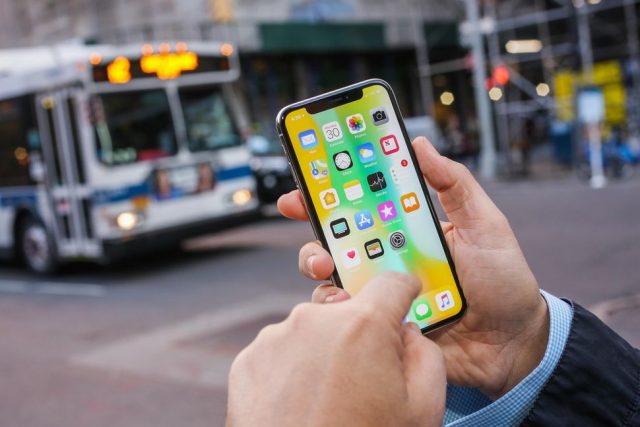 Even though Apple was late to the “party”, the Cupertino based tech giant did eventually start using OLED screens for its iPhones. Samsung is the manufacturer that produces Apple’s new OLED screens and since iPhone XS and iPhone XS didn’t sell as well as expected, Apple was forced to pay a whopping $684 million dollars to Samsung for unrealized OLED screen sales. That must have hurt. Giving so much money to your biggest competition can’t feel good.

A new report from a Korean based publication is showing that Samsung has been seeking compensation for unrealized OLED screen sales for iPhones. Samsung didn’t want to reveal the exact number, but this was revealed when Samsung announce its profit guidance for the second quarter of the year.

According to Reuters, Apple promised Samsung that a much larger number of OLED screens for iPhones will sell in 2019 and this didn’t happen. Samsung didn’t waste any time and it asked Apple to pay the debt that it owed which is worth $684 million.

Missing a sale target is not that uncommon for tech companies. It’s difficult to predict just how many devices will be sold during a period of time and from the looks of it, Apple’s statistics were wrong. This is why Apple had to pay Samsung for unrealized OLED screen sales.

The interesting thing about Samsung’s profit guidance for the second quarter of the year is that the report doesn’t mention Apple’s name even once. We believe that Apple probably had the deal made so that it would never show if its iPhones underperform when it comes to sales.

Nonetheless, this is a worrying trend for Apple, especially since the mid-range iPhone XR also didn’t sell as well as expected and Apple had to even cut down the price in certain countries.