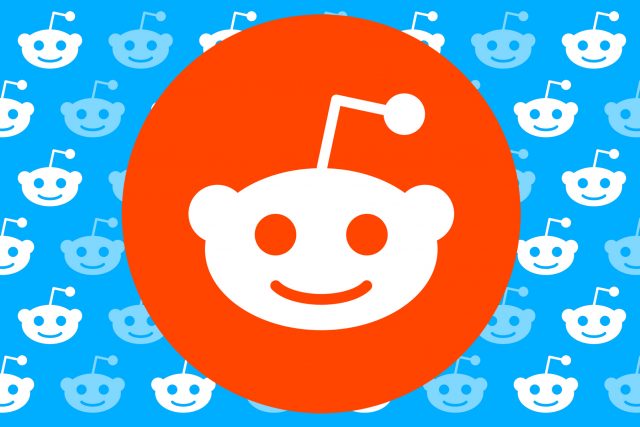 Reddit is one of the world’s most popular apps and there is a good reason for that. This app makes it possible for people to find communities that focus on the activities that they enjoy. Do you love reading books? There is a subreddit for that. Are you searching for funny memes? You can be sure that Reddit has multiple subreddits on this topic.

Nonetheless, the mobile version of Reddit is making headlines on our website today because a new update has been made available for download. The update has been released via over the air channels and it sports the 2020.19.1 version number. With that said, let’s go ahead and check out everything there is to know about the update and the “goodies” that it introduces.

The first thing that we want to mention about the new update is that even though it is rolling out via OTA (over the air) channels, it is only available to Reddit fans who are using Android-powered smartphones. Alternatively, the update can be manually downloaded and installed in the form of APK (Android Package Kit) in order to avoid having to wait for it to pop up in the notifications panel.

Even though Reddit is a massively popular app, some software issues still manage to pop up every other month. Fortunately, the developers who are in charge of Reddit are constantly introducing bug fixes that are tackling all issues. Check below the bug fixes that the new update introduces: