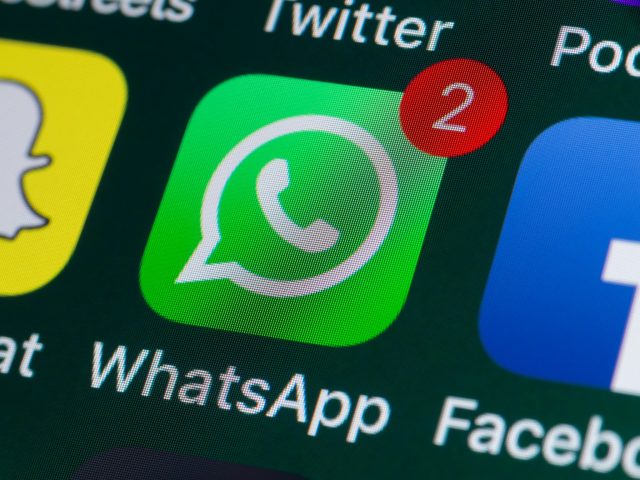 Chatting apps have really proven their worth during the global pandemic. Even though people had to stay in quarantine during the past couple of months, WhatsApp made it possible for everyone to communicate with their friends and family members. Now that more and more people are relying on WhatsApp to keep in touch, the developers who are in charge of the chatting app have decided to release a new update that improves the app’s voice and video calls.

The first thing that we want to highlight about WhatsApp’s new update is that even though it is rolling out via OTA (over the air) channels, not all users are eligible to download it right away. The reason behind this is that as the update’s version number implies, the latest 2.20.176 beta release is available only for beta users.

If you are not enrolled in WhatApp’s beta program, then you should be pleased to know that everyone who uses an Android-powered smartphone is welcomed. We also want to highlight that the update is scheduled to roll out to all smartphones during the next week.

As previously mentioned, the new update aims to improve the overall voice calls that WhatApp offers. Therefore, it shouldn’t come as a surprise to find out that the update increases the number of participants that can join a voice and video call. Check out the patch notes below:

We are advising all WhatsApp users who are enrolled in the beta program to get the update as soon as possible. The update also comes with a handful of bug fixes and thanks to this, the update is categorized as a high-priority release.