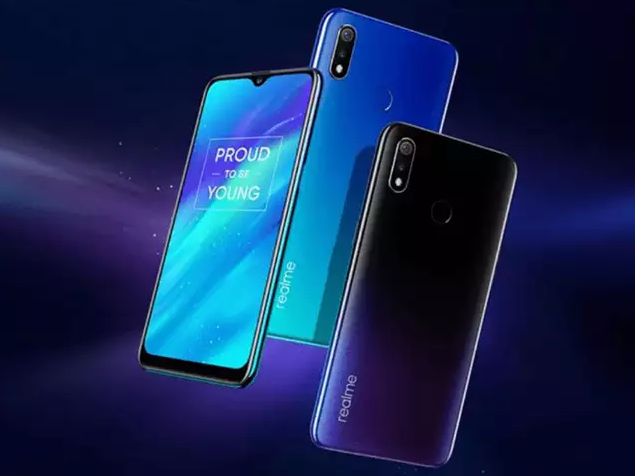 Samsung has been making headlines this past couple of weeks after launching its highly anticipated Galaxy S10. While Galaxy S10 might be a great smartphone, it’s price can up to $1,500 and truth be told, there aren’t that many people who are willing to pay a small fortune on a smartphone. Here is where Realme’s brand-new Realme 3 comes in and offers a solid alternative.

Realme 3 was launched today at a press conference in New Delhi and the feature that stands out the most about this smartphone is its price tag. Realme 3 is priced at $150 which makes it the ideal smartphone for people who are simply looking for a reliable smartphone and not for something that costs more than $1,000.

For starters, Realme 3 sports a great design that features a 6.22-inches LCD display codenamed “Dewdrop”. The display has an 88.3 % screen-to-body ratio and it offers a pixel resolution of 1520 x 720 alongside a 19:9 aspect ratio and 450 nits of brightness.

Leaving the design and display aside, the features that matters the most are the internal ones. Realme 3 is powered by a MediaTek Helio P70 processor that is paired to a Mali-G72 MP3 graphics processing unit. The CPU also ships with 3GB/4GB of RAM and 32GB/64GB of internal storage space options.

Furthermore, the internal storage space can be expanded up to 256GB via microSD card. To make things even better, the smartphone is also equipped with a rather large 4,230 mAh battery.

We think it’s safe to say that Realme 3 has the necessary hardware specs to be considered a reliable daily carrier. Not only that, but the $150 price tag and reliable hardware specs make Realme 3 a perfect alternative to Samsung’s Galaxy S10 and all other high-end flagship smartphones that cost more than $1,000.