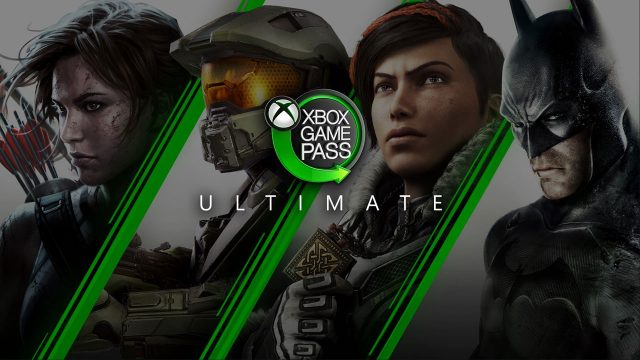 If there is one thing that all Xbox fans agree about, then it has to be the fact that the games offered by the Xbox Game Pass are amazing. To make things even better, Microsoft is constantly adding new games to the Xbox Game Pass and a bunch of high-priority titles are scheduled to arrive during the upcoming weeks. The title that stands out the most is none other than Resident Evil 7.

Microsoft has announced that Resident Evil 7 is coming to Xbox Game Pass on September 3. This is great news for Xbox fans because they are basically getting the chance to play one of the best games to launch during these past couple of years for free. Resident Evil 7 scored a perfect 10 from multiple game critics when it launched and it’s a must-play for fans of horror games.

Resident Evil 7 is actually not the biggest title that Microsoft is introducing the Xbox Game Pass. The much-anticipated Microsoft Flight Simulator has been made available for PC via the Xbox Game Pass yesterday and it is now being played by millions of people from all over the world. With that said, let’s take a look at some of the best upcoming games for the Xbox Game Pass.