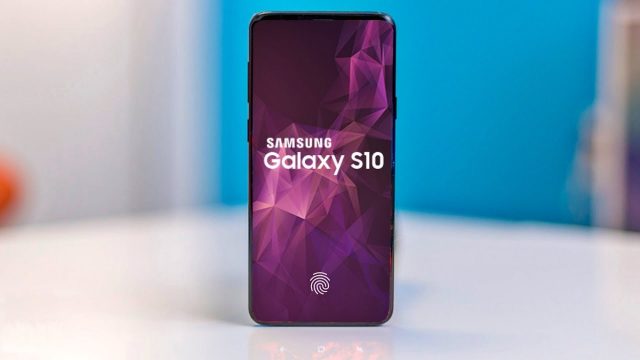 If your daily carrier is Samsung’s latest Galaxy S10, then we have some amazing news for you. On the downside of things, we also have some bad news for Galaxy S7 users. The good news is that Samsung has promised monthly software updates for Galaxy S10 that will not only enhance the smartphone’s performances but also improve its security while the bad news is that Galaxy S7 alongside Galaxy S7 Edge and Tab S3 9.7 are being downgraded to quarterly updates.

First off, we need to mention that Galaxy S10 holds the title of being Samsung’s flagship smartphone. Therefore, no one should be surprised by the fact that Samsung is prioritizing this smartphone over Galaxy S7, Galaxy S7 Edge and Tab S3 9.7.

Nonetheless, Galaxy S10 is now going to benefit from monthly software updates that will introduce security patches and software tweaks that improve the overall performance.

Another important thing that we need to mention is that even though Samsung is promising monthly updates for Galaxy S10, they are not guaranteed. The reason behind this is that receiving software updates also depends on the region and network carrier of the Galaxy S10 users.

In addition, Samsung announced that the updates which will receive the utmost priority are the monthly security patches. This is another example that shows us how much Samsung cares about the security of its users.