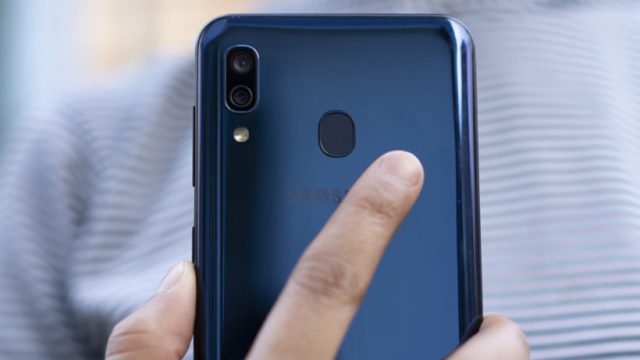 One of the best things about being a Samsung fan is that the South Korean based tech giant offers all types of smartphones. Unlike Apple where its fans can only pick between two iPhones that get launched every year, Samsung fans have tens of smartphones to pick from. The perfect example of this is Galaxy A20s which is the latest smartphone from Samsung to be certified by TENAA. For those who aren’t familiar with TENAA, they should know that all tech companies who want to launch devices in China need to get them certified by TENAA first.

What’s great about TENAA reports is not only the fact that they are confirming that Samsung is getting ready to launch a new smartphone in the upcoming future, but they also reveal the highlight specs and features of the smartphones that are getting certified. With that said, let’s go ahead and check out everything there is to know about the new smartphone.

While we might not know the exact date when Samsung is planning to launch the new smartphone, we do know thanks to the TENAA report that this is going to happen during the upcoming weeks. Nonetheless, the new smartphone will ship with a sleek looking Infinity-V display that is equipped with a waterdrop notch for the selfie cam which is Samsung’s trademark design in 2019. In addition, the display is going to measure in at 6.49-inches.

Since this is Samsung we are talking about, no one should be surprised to find out that Galaxy A20s is going to be equipped with a triple-camera setup that will be positioned alongside a fingerprint scanner and an LED flash. To make things even better, the new smartphone from Samsung will be powered by a 4,000 mAh battery that will be able to last for days on end.