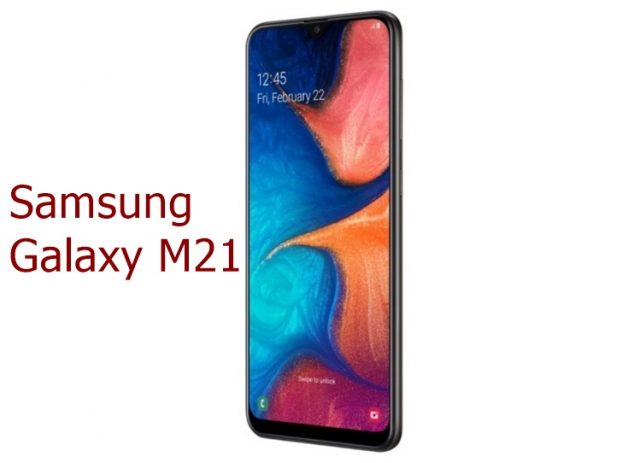 As the entire world is waiting for Samsung to reveal its upcoming Galaxy S lineup, Samsung is adding the finishing touches to a bunch of new mid-range smartphones. The reason why we are saying that is because a brand-new smartphone that sports the SM-M215F build number was spotted recently on GeekBench.

After doing some digging, we discovered that SM-M215F is none other than Galaxy M21. This smartphone is scheduled to launch in 2020 and from the looks of it, Samsung might surprise us by revealing it during the Galaxy Unpacked event.

Right from the start, we want to mention that all smartphones which get spotted on Galaxy M21 are launched during the upcoming months. Samsung and many other tech giants are using GeekBench as a platform where they can test out the performances of their smartphones before releasing them. With that said, let’s go ahead and check out how well Galaxy M21 did on the benchmarking tests.

Galaxy M21 scored 1,265 points in the multi-core test and 348 points in the single-core test. The results are not too impressive and they lead us to believe that Galaxy M21 will be a mid-ranged smartphone at best. Although, Samsung fans who want top-notch hardware specs can always go for the next-generation Galaxy S20 that is going to launch on February 11.

What’s great about GeekBench reports is the fact that they do more than reveal the test results of the smartphones that are being tested. The reports are also showing us some of the highlight hardware specs.

Therefore, Galaxy M21 is powered by Samsung’s in-house Exynos 9611 processor that is paired with 4GB of RAM. Not just that, but the report is also revealing that Galaxy M21 is running on Google’s Android 10 operating system.