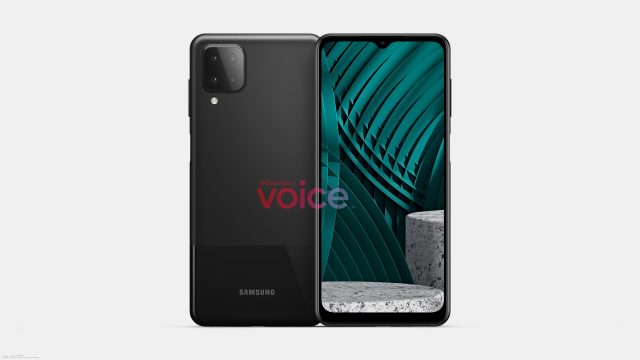 If you are thinking about buying a new smartphone but there’s nothing available on the market that looks too impressive, then you might want to wait for a couple of weeks because Samsung is planning a big launch. According to multiple insider sources and leaks, the South Korean based tech giant is scheduled to launch a new smartphone called Galaxy M12. Even though we don’t know the official release date for Galaxy M12, we got lucky and its press render has been leaked.

As we can see in the image featured above, Galaxy M12 looks like a premium smartphone that is going to compete directly against the likes of iPhone 12. The smartphone is equipped with a quad-camera setup on the rear and a selfie shooter that is hidden beneath the front panel. Talking about the front panel, we want to mention that the display measures in at 6.5-inches and that it sports a bezel-less design.

Even though Samsung has yet to announce the official release date for Galaxy M12, we got lucky and multiple sources have leaked the smartphone’s highlight specs. Thanks to this, we know that Galaxy M12’s 6.5-inches display uses PLS TFT technology and it provides a pixel resolution of 720 x 1560. That’s not all. The display also provides a pixel density of 256 PPI (pixels per inch).

Galaxy M12 will run on Android 10 straight out of the box and it ships with 32GB/64GB of internal storage space alongside 3GB/4GB of RAM. To make things even better, the internal storage space of the smartphone is expandable through the dedicated microSD slot. The last thing that we want to mention about Galaxy M12is that it is fueled by a 7,000 mAh Li-Po battery. 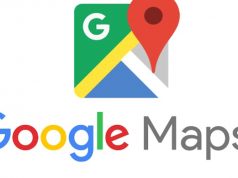 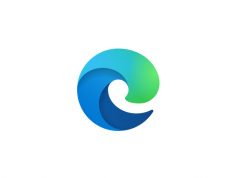 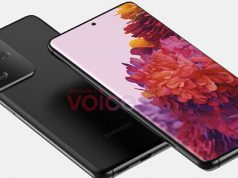