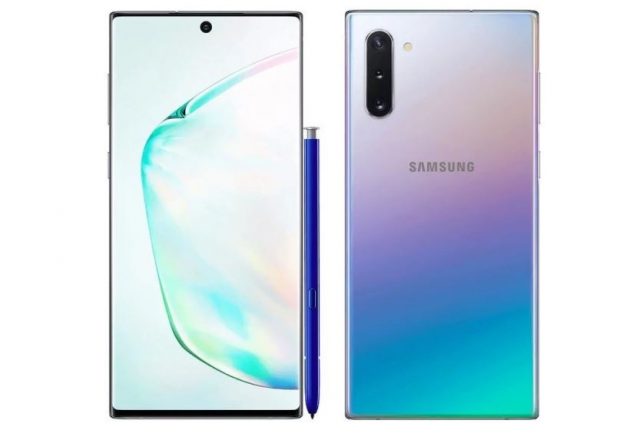 If your daily carrier is a Galaxy Note 10, then we have some great news to share with you. The South Korean based tech giant has released a new update for Galaxy Note 10 and it is rolling out via OTA (over the air) channels right now. This is a major update and it brings improvements to essential features such as gesture navigation and face unlocking. With that being said, let’s go ahead and check out everything there is to know about the new update.

After installing the new update, Galaxy Note 10 fans will notice that the smartphone’s face unlocking system works faster than ever. Not only that, but the gesture navigation system has also received a handful of bug fixes and improvements.

Even though Samsung has recently released a new flagship smartphone, Galaxy Note 10 is still one of the best smartphones available in the Galaxy S lineup. The smartphone is equipped with a 6.3-inches display that uses Dynamic AMOLED technology. The display offers a pixel resolution of 1080 x 2280 and a pixel density of 401 ppi. In addition, the display is coated in Corning Gorilla Glass 6 for extra protection.

Furthermore, Galaxy Note 10 is powered by Qualcomm’s Snapdragon 855 CPU. This is an octa-core processor and it is paired with 8GB of RAM and an Adreno 640 graphics processing unit.