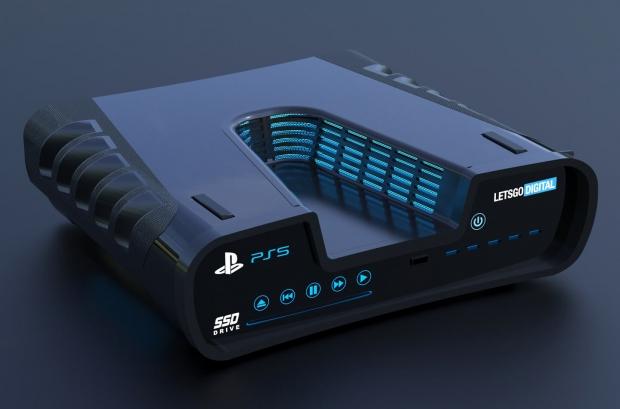 Even though Sony has confirmed that it is already adding the finishing touches to the highly anticipated PlayStation 5, details about the features and hardware that the next-gen console has to offer are scarce. We probably would’ve learned more about PlayStation 5 if Sony didn’t pull out from Game Developers Conference. Although, we do need to mention that Microsoft, Unity and many other companies pulled out from the event.

On the bright side of things, we don’t have to wait for Sony to be ready to announce the next-gen console in order to see what hardware specs it has to offer. The reason why we are saying that is because the folks at GameStop have listed a bunch of PlayStation 5’s key specs. With that said, let’s go ahead and check out everything there is to know about the new leak.

The listing from GameStop is showing us that PlayStation 5 has “the ability to play physical and digital media”. This is great news for PlayStation fans because it means that the next-gen console will be equipped with a Blu-Ray drive and that it will support 4K Ultra HD videos. The best thing about this news is that it confirms Sony is not looking to create a fully digital console as Microsoft did with Xbox One S.

Another important leak that comes from GameStop reveals the upcoming DualShock 5 controller that PlayStation 5 will be bundled with. Here is what GameStop had to say about the controller: