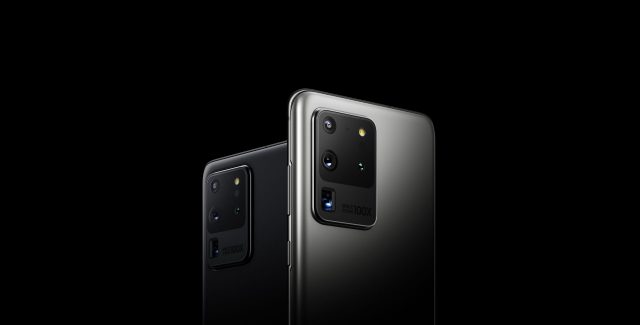 What better way to kick off the day other than to receive a major update for your smartphone? Samsung is now adding the finishing touches to its upcoming One UI 3.0 operating system and it has opened the third beta to users. The One UI 3.0 beta update introduces the much-anticipated November security patch to the Galaxy S20 series and today we are going to check out everything there is to know about the update.

The first thing that we want to note about Samsung’s latest update for the Galaxy S20 series is that it is rolling out via OTA (over the air) channels. Therefore, all Samsung fans who own eligible smartphones can access the update just by having access to a stable Wi-Fi network.

On the downside of things, we do need to highlight that the update is available only to Galaxy S20 series owners who are enrolled in the beta program. Luckily, Samsung is allowing everyone to join the beta program and the only requirement is to provide the developers with feedback in case something goes wrong. However, this rarely happens.

The new update introduces the November security patch that aims to improve the overall safety that Samsung’s smartphones offer. According to the patch notes, the update weighs in at 650MB and it does much more than only introduce security improvements. Check out the patch notes below: