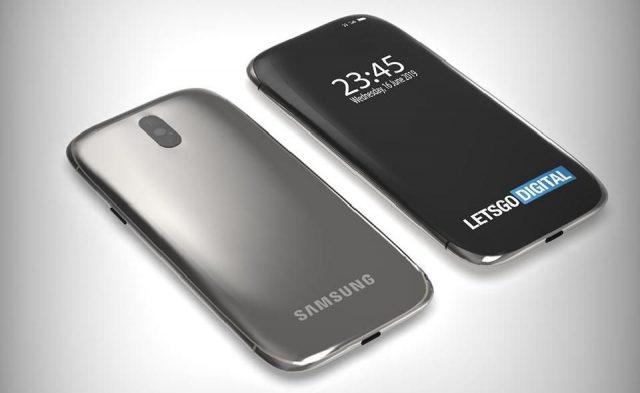 Usually, Plus or Max versions of flagship smartphones feature larger displays and small improvements to the internal storage space. However, new leaks are showing us that Samsung is looking to do something different in 2020 for Galaxy S11+. Ice Universe is a renowned leakster and he has recently published an image of Galaxy S11+ that shows us the smartphone’s innovative design. The interesting thing about this is that it confirms to us that Samsung wants Galaxy S11+ to look and perform differently than the standard version of the flagship smartphone.

All Samsung fans are used to the fact that Plus versions of flagship smartphones are bigger. Well, this is going to change in 2020 when Galaxy S11+ launches. If the new leak from Ice Universe proves to be true, then Galaxy S11+ will be bigger than Galaxy S11 and it will also feature a different design.

“S11+ is a very mysterious existence with almost no leakage. It may be Samsung’s real nuclear weapon,” said Ice Universe in a recent tweet.

The leakster also went on to mention that the press render (featured above) is coming from a reliable source and that the chances of Galaxy S11+ actually sporting this innovative design are high.

Since Samsung will charge more than $1,000 for Galaxy S11+, then we can be sure that the flagship smartphone is going to ship with more than only an improved design. Galaxy S11+ will also be equipped with a larger display, more RAM and also bigger internal storage space.

Maybe Samsung is also going to equip the smartphone with the much-anticipated under-display selfie camera that everyone is waiting for or an enhanced battery technology that can charge Galaxy S11+ to full battery in less than 30 minutes.