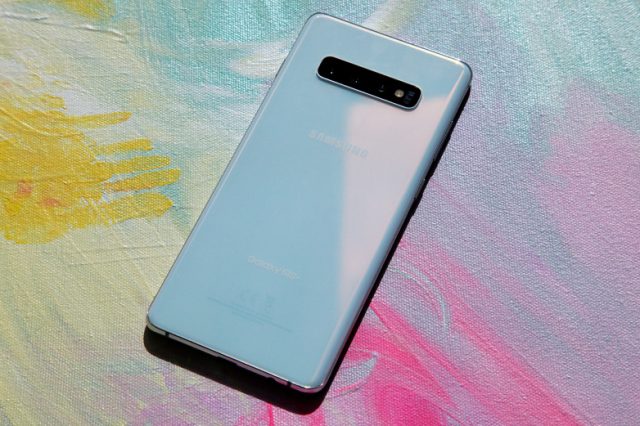 Even though Samsung has recently launched Galaxy Note 10 Plus, the tech giant is already working on next year’s flagship smartphone. Galaxy S11 is Samsung’s flagship in 2020 and a teaser has already been leaked. The expectations for the smartphone are through the roof and the new leak is confirming to us that Galaxy S11 will feature a new set of colors that will make the smartphone stand out when compared to its competition.

The folks at SamMobile have interviewed a Samsung insider source who told them that Galaxy S11 will ship with new colors that have been expanded by Galaxy S10 and Note 10. Samsung is currently considering the following colors: Black, Blue, White and Pink. The interesting thing about these colors is that none of them have been used for Galaxy S10.

While the color models for Galaxy S11 might seem great, there is no green in there. Samsung fans have been asking for a green smartphone for years now and from the looks of it, 2020 is not going to be the year when fans get what they want. We want to note that Samsung might reconsider its decision about green because Apple has introduced a brand-new “Midnight Green” iPhone yesterday.

According to the Samsung insider source, the South Korean based tech giant is going to use the “Aura” branding name for the color models. This means that the Black, Blue, White and Pink models will have a special glow to them.