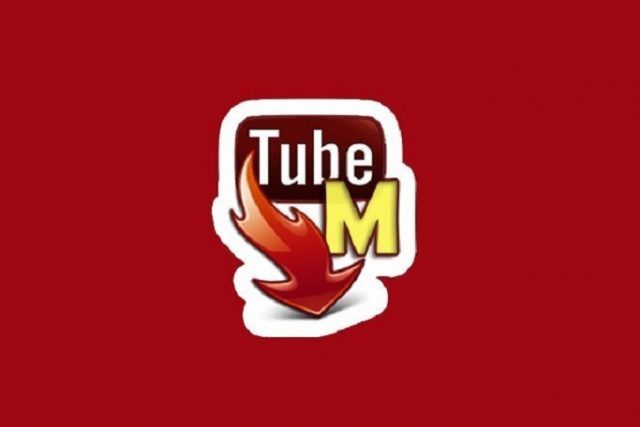 The great thing about TubeMate is not only the fact that it can download online videos, but that it can do it from everywhere. TubeMate can download online videos from thousands of websites and this means that people who decide to give the app a try will no longer get bored. To make things even better, TubeMate benefits from full fledged developer support and this means that the app is updated on a regular basis with improvements. In fact, let’s go ahead and check out the latest update.

If you enjoy downloading online videos with TubeMate and watching them while offline, then we have some great news to share with you. The highly popular app has just received a new update which sports the v3 3.2.9 version number. The update was released earlier today and it’s being rolled out via OTA (over the air) channels.

We also want to mention that the new update can be manually downloaded and installed in the form of APK (Android Package Kit). Although, installing APK releases can be a bit tricky since they are compatible only with Android powered smartphones that have the “Unknown Sources” option enabled.

The new update doesn’t come with any new features and instead, it introduces a major bug fix. The update is making a change in the app’s software in order to fix a parsing error.