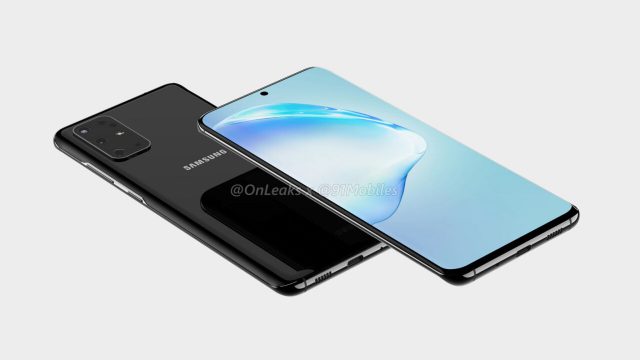 We reported yesterday that OnePlus 8 Pro was spotted destroying the processor tests on GeekBench. Well, it looks like OnePlus is not the only tech giant that is planning to take the smartphone industry by storm in 2020. The reason why we are saying that is because Samsung’s upcoming Galaxy S20 was also spotted on the benchmarking website called GeekBench.

This is the next-generation flagship device from Samsung and the expectations are through the roof when it comes to hardware performances. With that said, let’s go ahead and see how well Galaxy S20 performed on GeeekBench.

Galaxy S20 Gets Spotted on GeekBench

Right from the start, we want to highlight the fact that Galaxy S20 is dubbed as model “isSM-G986U” and it is believed to be the 5G-enabled version of Galaxy S20. According to the GeeekBench report, Galaxy S20 is powered by Qualcomm’s latest Snapdragon 865 chip. This is an octa-core processor and it is paired with 12GB of RAM. Now, this is impressive! 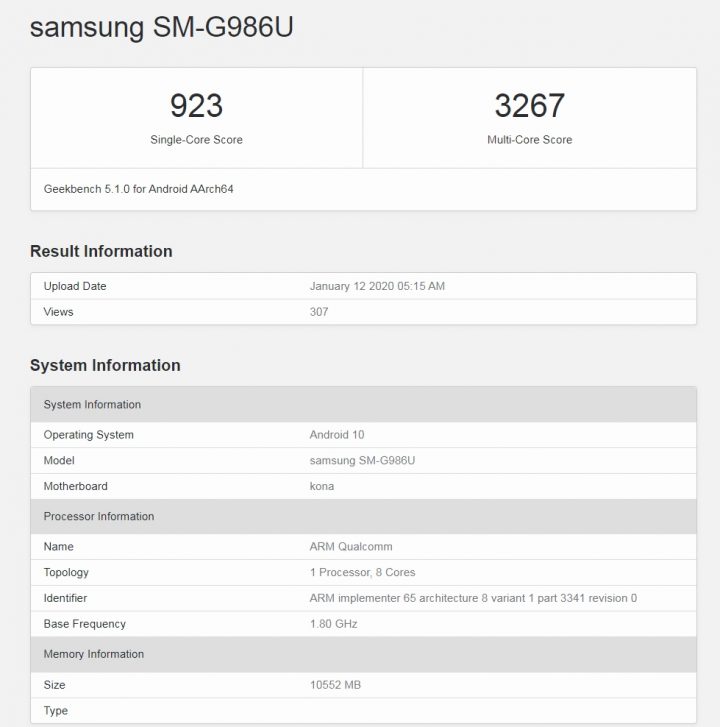 We also want to note that the South Korean version of Galaxy S20 will be powered by Samsung’s in-house made Exynos 990 processor that will deliver similar performances to the Snapdragon 865 chip. Talking about performances, Galaxy S20 scored a whopping 3,267 points in the multi-core test and 923 points in the single-core test?

Does Galaxy S20 Have What It Takes?

As previously mentioned, Galaxy S20 is going to be Samsung’s flagship smartphone in 2020. The question that everyone has about the smartphone is if the smartphone has what it takes to be called a flagship? The answer is yes.

The Snapdragon 865 chip is one of the most powerful processors available for smartphones in 2020 and the 12GB of RAM is impressive. Not only that, but Galaxy S20 will run on Android 10 right out of the box. 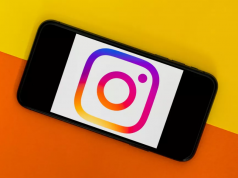 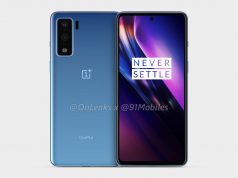 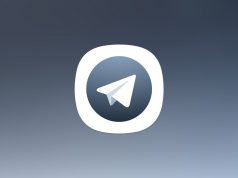 Samsung Galaxy S20 Appears on GeekBench with Snapdragon 865 and 12GB...

Samsung Galaxy S20 Appears on GeekBench with Snapdragon 865 and 12GB...