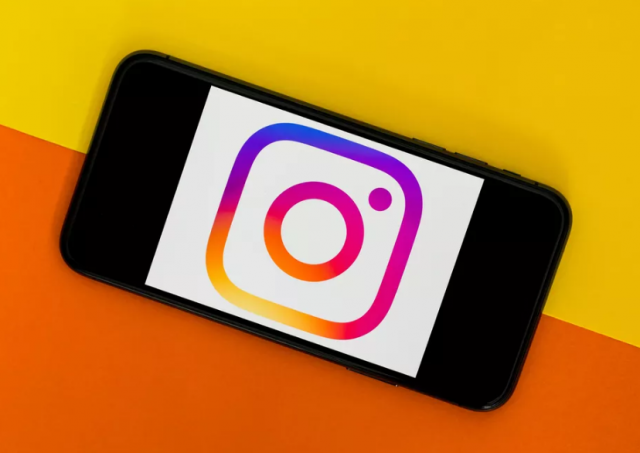 Instagram’s developers have been under pressure ever since TikTok launched in the US and Europe. TikTok is introducing innovative features on a weekly basis and the developers who are in charge of Instagram need to keep up if they don’t want to lose any users. With that being said, it should come as no surprise that Instagram recently received a new update that is introducing a bunch of cool features that fans have been asking for a long time.

The first thing that we want to note about Instagram’s latest update is that it is rolling out to all users, both on Android and iOS. The only thing that Instagram fans are required to do is to keep their smartphones connected to a stable Wi-Fi network and they are automatically eligible to download the update. Now, let’s go ahead and check out what are the new features that the update introduces.

When it comes to Instagram features, the Boomerang is the most popular one. This feature allows users to record short videos that will play in a loop. Now, the feature is getting even better because the latest update is giving users the option to add effects to their Boomerang videos such as slow-motion, echo blurring and Duo rapid rewind. More importantly, users can now make their Boomerang videos longer.

As the name implies the SlowMo effect is going to significantly slow down all Boomerang videos. The Echo effect adds a motion blur to the video to make it seem more interesting.

The Duo effect is going to make all your videos seem digitalized. The last effect that the new update introduces is called Trimming and it makes it possible for users to edit the length of their Boomerang videos.