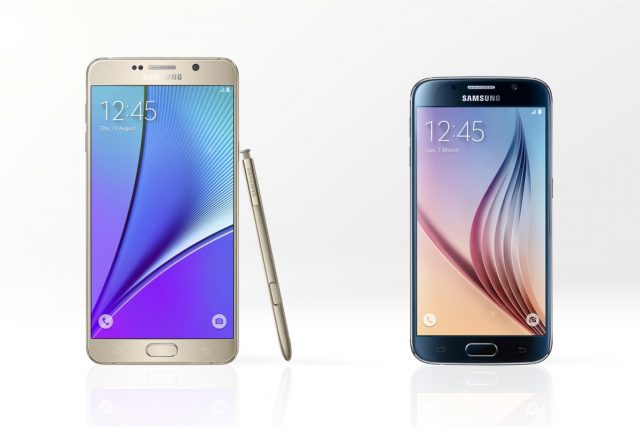 It’s been a long time since Samsung ended the firmware support for Galaxy S6 and Galaxy Note 5 but now, the South Korean based tech giant has decided to surprise everyone with a new update. The new firmware update is extending the lifecycle of Galaxy S6 and Note 5 by a couple of years and therefore, we are advising everyone who uses these smartphones to get the update as soon as possible.

The new update from Samsung sports the N920SKSS2DTJ2 firmware version for Galaxy Note 5 and G92xSKSS3ETJ1 for Galaxy S6. The updates first started rolling out in South Korea and now, they have been released in Europe and the United States.

According to the patch notes, the new updates are quite a high-priority release. The reason behind this is that the updates introduce a bundle of security improvements and stabilization codes that are boosting the overall stability of Galaxy S6 and Galaxy Note 5. Although, we do need to mention that the smartphones will still run on Android 7.0 Nougat and the September 2018 security patch.

Even though Samsung’s new updates for Galaxy S6 and Galaxy Note 5 are a surprise, we have to give praise to the tech giant for deciding to extend the lifecycle of the two devices, especially since their specs fare up quite well with today’s apps and games. In fact, let’s check out the highlight specs of Galaxy S6 to see what the smartphone has to offer in 2020.

Galaxy S6 is equipped with a 5.1-inch Super AMOLED display that offers a pixel resolution of 1440 x 2560 alongside a pixel density of 577ppi. The smartphone is fueled by an Exynos 7420 octa-core processor that clocks at 2.1GHz and is paired with 3GB of RAM. 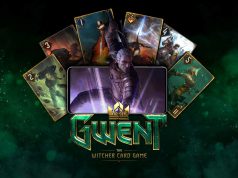 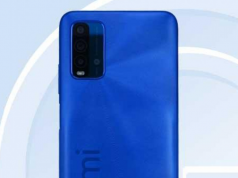 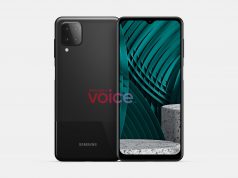