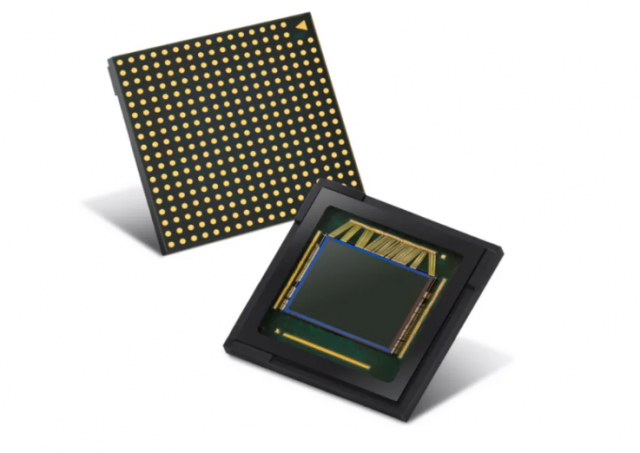 We recently reported that Samsung has released a brand-new update for its Samsung Internet Browser, but it seems like this is not the only “headline-worthy” announcement that the South Korean based tech giant made today. Samsung has announced a new 50-megapixel camera sensor that is dubbed as the ISOCELL GN1. What makes this sensor stand out other than the fact that it features 50-megapixel is that it uses both dual-pixel and Tetracell pixel-binning.

“With innovative pixel technologies, Samsung has been at the forefront of offering high-performance image sensors that closely cater to increasingly diversifying market needs. The ISOCELL GN1 is part of that commitment to deliver stunning images to consumers in any environment,” said Yongin Park, executive vice president of sensor business at Samsung Electronics. “We will continue to introduce image sensor solutions at the cutting-edge that will lead the next trends in mobile photography.”

The really amazing thing about Samsung’s new ISOCELL GN1 is that it offers a pixel size of 1.2μm. This is quite impressive. For those who are not familiar with camera technology, they should know that 1.2μm pixels are usually found on the latest cameras that use next-generation high-resolution chips.

To make things even better, Samsung is adding dual-pixel phase-detection autofocus to the camera sensor. This is going to make a significant impact in terms of autofocus performance and we think it’s safe to say that all of Samsung’s upcoming high-end smartphones will be able to snap incredible photos.

“With all of the sensor’s active pixels working as auto-focusing agents, the GN1 can detect and focus onto a desired still or moving object from every corner in an instant, even in low-light conditions,” added the South Korean based tech giant.