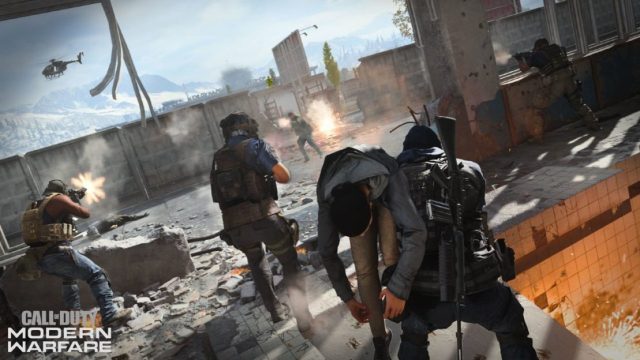 We have some amazing news to share with all of you Call of Duty: Modern Warfare and Warzone fans! A massive update is now available to download. This is not a regular update that introduces bug fixes and instead, it’s a major release that introduces new features and exciting content. With that being said, let’s go ahead and take a look at the patch notes for the update. 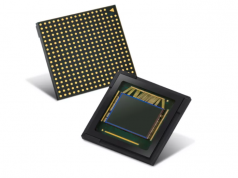 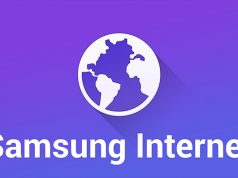 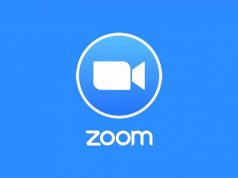