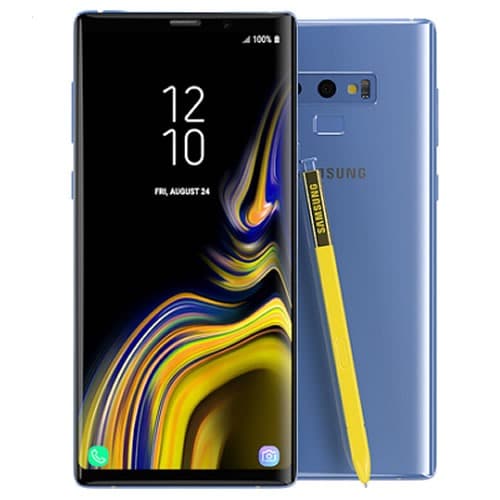 Even though Samsung is focusing all its attention on the upcoming Galaxy Unpacked event where it is planning to launch the next-generation Galaxy 20 Series, this doesn’t mean that Samsung has forgotten about its older smartphones. The reason why we are saying that is because the South Korean based tech giant has just started rolling out the January 2020 security patch for Galaxy S8, S8 + and the bigger Galaxy Note 9.

The security updates that Samsung releases every month are a high priority download and we are advising all Galaxy S8, S8+ and Galaxy Note 9 users to download it as soon as possible. Fortunately, downloading the update is super simple. The only thing that users need to do is to keep their smartphones connected to a Wi-Fi network and the security patch is going to pop up in their notification panels.

We also want to mention that this is the second Android 10-based update that Galaxy Note 9 receives. The update is currently rolling out in Europe and the firmware version number is N960FXXS4DTA1. Nonetheless, the update is going to start rolling out in other parts of the world during the upcoming days.

Since we are talking about Galaxy Note 9, let’s go ahead and refresh our memories about what this smartphone can do by checking out its highlight hardware specs. Galaxy Note 9 is equipped with a 6.4-inches display that uses Super AMOLED technology and delivers a pixel resolution of 1440 x 2960.

Furthermore, Galaxy Note 9 is fueled by Qualcomm’s Snapdragon 845 processor that clocks at 2.8GHz. The processor is paired with an Adreno 630 graphics processing unit, 6GB/8GB of RAM and 128GB/512GB of internal storage space that can be expanded via microSD card.