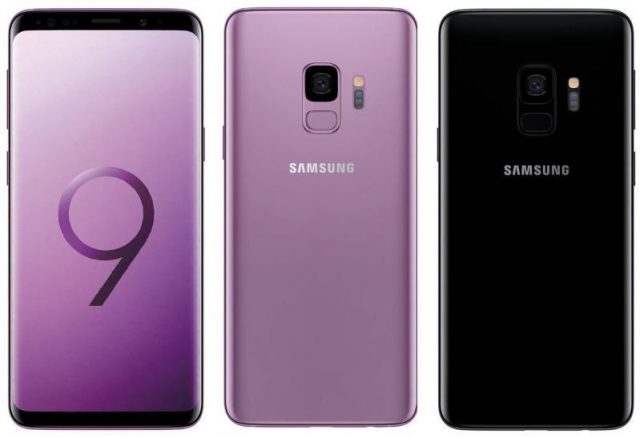 Even though Galaxy S9 has lost its tile of flagship smartphone in favor of Galaxy S10, this doesn’t mean that Samsung is forgetting about Galaxy S9 too soon. In fact, the South Korean based tech giant has just released a major operating system update for Galaxy S9 that is giving users access to the much anticipated One UI 2.0 with Android 10. Although, we do need to mention that the update is currently in beta and therefore, not all Galaxy S9 users are eligible to access it right now.

The new update for Galaxy S9 is now rolling out via OTA (over the air) channels to all users who are enrolled in the official beta program. However, the update is arriving on the wrong foot. The reason why we are saying that is because numerous reports are showing that the update is not introducing the feature that takes Bixby’s performances to the next level.

It’s quite surprising that Samsung is not yet ready to release the public version of One UI 2.0 with Android 10 to all Galaxy S9 since it’s been more than three months since Android 10 was made available to the public. All other big OEMs have released the major operating system update to their flagship smartphones but Samsung seems to be stuck at the beta test.

Since we are talking about Galaxy S9, let’s go ahead and remind ourselves which are the top features that the smartphone has to offer. Galaxy S9 is equipped with a 5.8-inches display that uses Super AMOLED technology and offers a pixel resolution of 1440 x 2960.

Furthermore, Galaxy S9 is a beat when it comes to hardware power being fueled by Qualcomm’s Snapdragon 845 CPU that clocks at 2.7GHz and it is also paired with an Adreno 630 GPU and 4GB RAM.