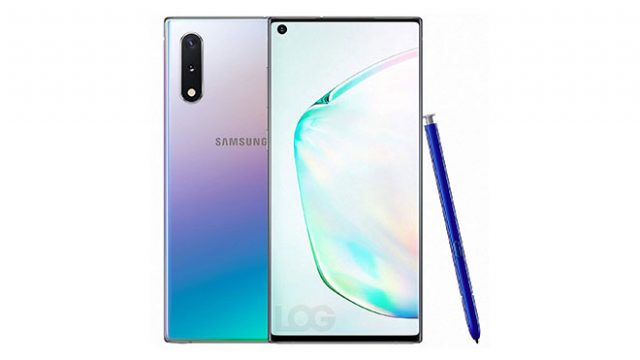 Samsung has shown interest in Lite smartphones during this past couple of years and now, the South Korean based tech giant is ready to launch special versions of its flagship devices that are equipped with affordable prices. With that said, it shouldn’t come as a surprise that a never-seen-before Galaxy Note 10 Lite has been spotted on GeekBench where it was confirmed that it is powered by the Exynos 9810 processor.

The new smartphone was spotted on GeekBench with the SM-N770F build number. For those who are unfamiliar with GeekBench, they should know that this is an online platform where all of the world’s biggest tech companies are testing their latest products. The great thing about GeekBench reports is that they are public.

Considering the fact that Galaxy Note 10 Lite will be a mid-range smartphone that is affordable, then its results in the GeekBench processor tests are quite impressive. We want to mention that the Exynos 9810 is the same processor that was used by Galaxy Note 9 and that it is built on an efficient 10nm processor.

Numerous reports are indicating that Galaxy Note 10 Lite might be equipped with an S Pen. We don’t have any information to confirm this rumor and this is why we are advising everyone to take it all with the grain of salt that is necessary when it comes to leaks.

In addition, the model number of this smartphone ends in F. The interesting about this is that the F marker is used for smartphones that are single-SIM.