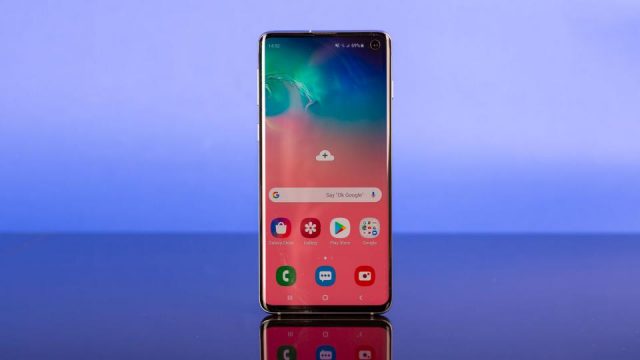 We reported earlier today that Samsung has started rolling out One UI 2.0 with Android 10 to Galaxy S9 users who are enrolled in the beta program but now, we have something even better to share. Even though Samsung has a bad reputation when it comes to releasing major operating system updates, Galaxy S10 users should be pleased to find out that the public version of Android 10 is now rolling out in Germany. Therefore, we should expect the new operating system to start rolling out to all Galaxy S10 models on a global scale.

Multiple user reports from Galaxy S10 users who live in Germany are showing us that the much-anticipated Android 10 update is now rolling out via OTA (over the air) channels. This means that the only thing that Galaxy S10 users need to do in order to access the update is to keep their smartphones connected to a stable Wi-Fi network and to have at least 50% of battery power in order to install it.

We want to mention that this is not the first time that Galaxy S10 users who are enrolled in the beta program get to access Android 10. However, this is the public version of the operating system and beta users will need to clear up 133.76MB of internal storage space.

Galaxy S10 is one of the best smartphones that Samsung has ever created and it sports an innovative looking display that features a punch-hole for the selfie shooter. The display measures in at 6.1-inches and it uses the latest Dynamic AMOLED technology that offers a pixel resolution of 1440 x 3040.

In addition, the display is coated in Corning Gorilla Glass 6 for protection. The flagship smartphone is powered by Samsung’s own Exynos 9820 that is paired with a Mali-G76 graphics processing unit and a whopping 8GB RAM.