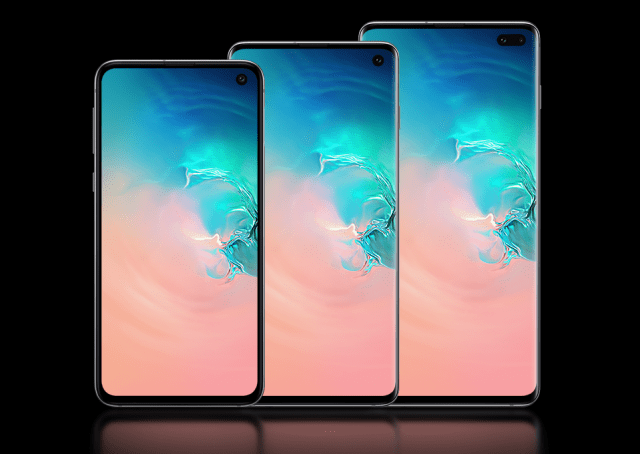 Even though 2020 is less than two months away, Samsung still has some surprises up its sleeves left for 2019. The folks at 91mobiles are reporting that an insider source has leaked to them that the South Korean based tech giant is planning to launch three new smartphones during the Holliday Season.

The first thing that we want to mention about Galaxy Note 10 Lite is that the internet has been buzzing with rumors about it for almost a month. This all started with a minor leak that revealed the smartphone’s “SM-N770F” model number and now, the Samsung insider source is confirming that the smartphone is coming in December and that it will be more affordable than the standard Galaxy Note 10 model.

Galaxy A51 is going to be another affordable smartphone that will ship with a full-screen design that features a punch-hole for the selfie camera. Thanks to previous leaks, we know that Galaxy A51 will ship with a 6.5-inches display that uses Full HD + AMOLED technology.

In addition, the smartphone is powered by the Exynos 9611 SoC which ships alongside 4GB of RAM and 64GB/128GB of internal storage space.

Last but not least we have the much-anticipated Galaxy S10 Lite. This smartphone has been spotted in numerous leaks, including a GeeekBench report, and we know that it will be powered by Samsung’s Exynos 9 Octa CPU that is paired with 6GB of RAM and a 3,100 mAh battery that features Fast Charging. Furthermore, Galaxy S10 Lite’s display measures in at 5.8-inches and it uses Super AMOLED technology.