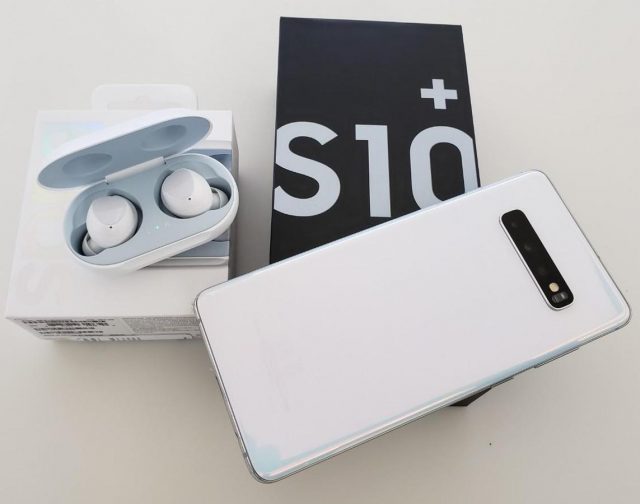 Galaxy S10 users were promised by Samsung that Android 10 Beta with One UI 2.0 was going to roll out in early October. However, this is not what happened because Samsung decided to delay the rollout of the major operating system updated. Samsung is now looking to release the update in mid-October and while this is still not on time, it’s earlier than usual because Samsung usually releases the first beta versions of the latest Android operating system in November. Nonetheless, let’s go ahead and check out what are the features that the new update introduces.

The reason why so many Samsung fans are excited to receive the new update from Samsung is because Android 10 with One UI 2.0 introduces significant software changes alongside lots of cool changes such as a system-wide dark theme and a new gesture navigation system.

We also want to mention that the update is going to introduce Smart Reply for messaging apps which will make it much easier for Samsung fans to communicate with their friends and family members.

Even though we have presented a couple of the top features that Android 10 with One UI 2.0 is going to bring to Samsung fans, there are many other software changes that we didn’t list and they are going to help improve the overall user experience that Samsung’s latest smartphones offer.