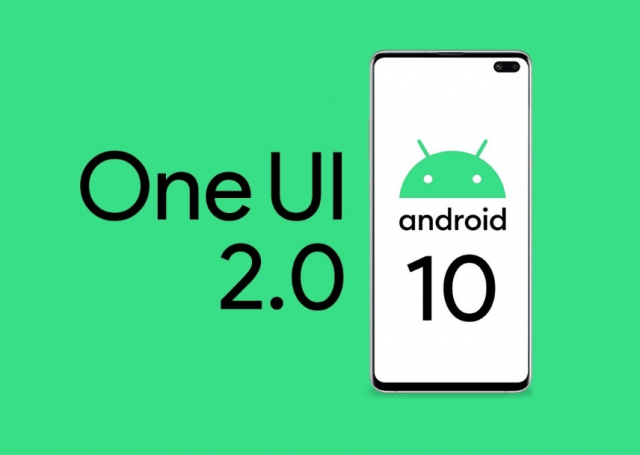 We reported last week that Samsung is getting ready to launch the much anticipated Android 10 beta program and as promised, Samsung has now released the first beta version of the Android 10-based One UI 2.0 and it is available for Galaxy S10, S10 + and S10e devices.

Furthermore, the major operating system update is rolling out in the following countries: Germany, South Korea and the US. Additional countries are going to receive access to the beta program during the upcoming weeks.

Samsung One UI 2.0 is Now Available

Nonetheless, the new One UI 2.0 operating system introduces a mix of Samsung native features such as smaller notifications and an “improved” dark mode that will automatically adjust the brightness of images and text at night. Not just that, but One UI 2.0 is also introducing all the “goodies” that Android 10 features such as the new Focus Mode for example.

If you are interested in accessing the new operating system update from Samsung, then you should be pleased to know that the South Korean based tech giant is allowing everyone to join the beta program.

There are only two requirements. The first is to own a smartphone that is compatible with all the latest updates and the second requirement is to provide the developers with solid feedback in case something goes wrong.

The last thing that we want to note is that after enrolling in the beta program, the only thing that Samsung fans need to do in order to access the new update is to wait for it to pop up in their notifications panel.