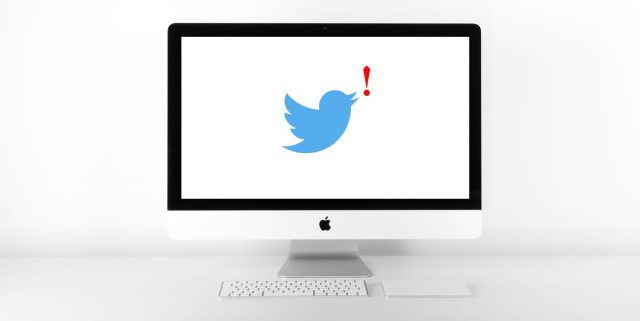 Even though Twitter is one of the world’s most popular social media apps, it’s not available on all available operating systems. Twitter has not been available as a desktop app on macOS for years but now, Twitter has decided that time has come to finally give Mac users what they want and announced that the desktop version of the Twitter is available in the Mac App Store. However, the app is compatible only with Macs that are running on the macOS Catalina which is the latest version of the operating system.

Mac fans should be pleased to know that Twitter is available to download directly from the Mac App Store and to make things even better, the social media app is not in the beta program. It’s already out of the testing phase. We want to mention that the new Twitter app for macOS has been built with a Catalina framework called Catalyst.

If this is the first time that you are reading about Catalyst, then you should know that this framework has been created by Apple for the sole purpose of making it possible for developers to port their iPad apps over to Mac while doing much less work.

Even though Catalyst has made it possible for Twitter’s developers to directly port the app over to macOS, this is not what they did. The developer wanted the mac version of Twitter to offer a premium user experience and they have revamped the user interface and added small design changes that are making the app look better while running on macOS Catalina.

While the launch of Twitter on macOS Catalina might not be some groundbreaking news, we have to give props to Twitter for deciding to expand the list of operating systems that the social media app supports.