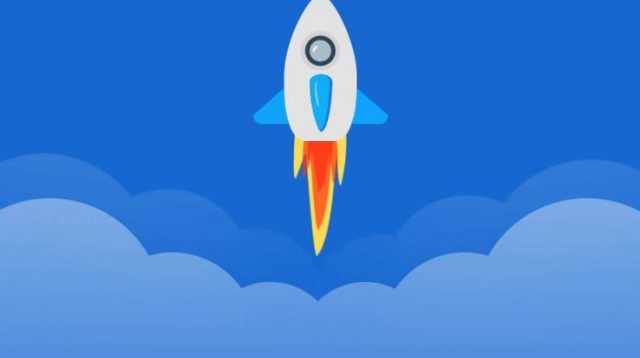 If you enjoy using SHAREit, then we have some amazing news for you today! The file sharing app has just received a brand-new update which brings its version number to 4.7.38. This is a major update for SHAREit because it focuses on enhancing the app’s overall performances while also introducing two important software tweaks that improve the app’s WLAN assistance guidance and video player.

The new update for SHAREit sports the 4.7.38 version number and it can be manually downloaded in the form of APK. We need to mention that this type of updates can only be installed on Android powered smartphones that have the “Unknown Sources” option enabled.

Luckily, enabling the “Unknown Sources” option doesn’t take longer than a couple of seconds because the option can be found in the “Settings” panel of all Android powered smartphones.

With that being said, today we are going to take a closer look at the software tweaks that the new update introduces so that SHAREit users know what’s coming their way.

The first thing that SHAREit users will notice after installing the new update is that the app is more stable than usual. The boot time has also been enhanced and this is all thanks to the handful of bug fixes that the new update introduces.

If the bug fixes might not seem that important, SHAREit users should be he pleased to know that the update also comes with a couple of important software tweaks. The first one improves the WLAN assistant guidance feature on specific devices. We don’t know what are the specific devices but SHAREit’s developers are surely going to reveal this in the upcoming future.