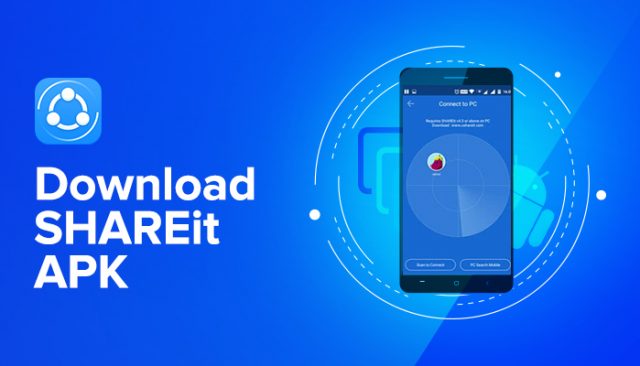 SHAREit is a powerful app that excels at transferring large files between multiple smartphones at the same time. What makes SHAREit special when compared to apps that offer similar services is the fact that SHAREit is always improving. The app receives new updates every month and these updates are packed with bug fixes and tweaks that optimize the app’s software so that it can share files at faster speeds than usual. Not only that, but the bug fixes also improve SHAREit’s overall system stability.

With that being said, SHAREit fans should be pleased to know that a brand-new update for their favorite app has been released. This is an APK (android package kit) update and all interested SHAREit fans will need to manually download and install it on their smartphones. If you aren’t experienced with APK updates, then you don’t need to worry because we will show everyone what they need to do in order to make their smartphones eligible for APK updates.

The new update for SHAREit changes the app’s build number to 4.7.8 and, as previously mentioned, it comes in the form of APK. This means that the new update can only be installed on Android powered smartphones. The only thing that SHAREit fans need to do in order to make their smartphones compatible with this type of updates is to head over to the Settings panel and then enable the “Unknown Sources” option.

The reason why the “Unknown Sources” option needs to be enabled is because APK updates are manually downloaded from the app’s official website and not via the official Google Play Store. However, the update is eventually going to be rolled out through OTA (over the air) channels.

The question that all SHAREit fans must be asking right now is what’s new? Well, the new update focuses on improving the app’s connection speed. In addition, the update also introduces a handful of bug fixes that optimize the file transfer experience.