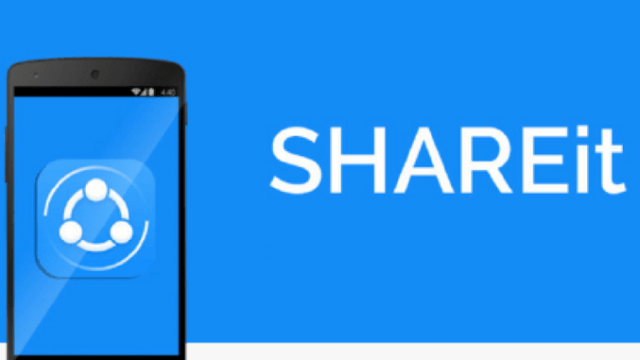 Do you love sharing funny pictures and videos with your friends? If that is the case, then you might want to give SHAREit Lite a try. This is a lightweight app that excels at transferring files at super-fast speeds. Although, the app’s speed is not what makes it stand out the most because the best thing about SHAREit Lite’s is the fact that the app’s performances are being improved on a regular basis with software updates. In fact, a new update which sports the 2.1.58 version number has been released earlier this morning.

As previously noted, the latest update for SHAREit Lite sports the 2.1.58 version number. The update is rolling out via official over the air channels and therefore, all SHAREit Lite fans who are keeping their smartphones connected to a stable Wi-Fi network are eligible to download it right now.

The question that everyone must be asking right now is what’s new? SHAREit Lite fans should be pleased to know that the new update comes with a bunch of software improvements that are taking the file sharing speeds of SHAREit Lite to the next level. Therefore, the app will be able to transfer more files at faster speeds.