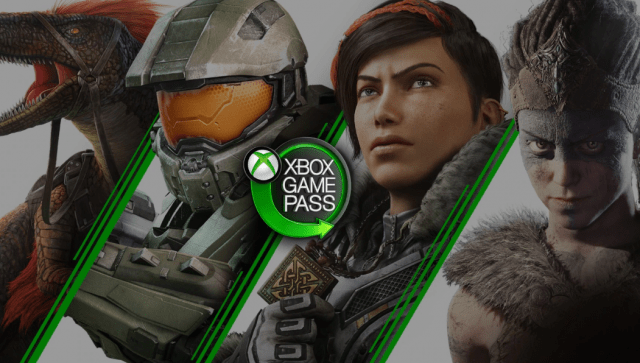 Microsoft won over the crowd during this year’s E3 event when it announced Ultimate Game Pass. What makes this subscription service stand out is the fact that players who decide to pay the monthly fee will have access to games on both their Xbox One and PC. Therefore, the Ultimate Games Pass is the best gaming subscription service in terms of available games and portability.

In order for the new and innovative service to function, Microsoft had to launch a new app for PCs and smartphones. The app is called Xbox Game Pass (beta) and it’s available to download directly from the Google Play Store. Nonetheless, the reason why we are talking about Xbox Game Pass (beta) today is because the app has just received a new update.

If you enjoy playing Xbox games and chatting with your friends directly from your smartphone, then you should be pleased to find out that a brand-new update started rolling out for Xbox Game Pass (beta).

Microsoft is rolling out the new update via its official over the air channels and this means that the only thing that Xbox Game Pass (beta) fans need to do in order to access it is to simply keep their smartphones connected to the internet and to wait for the update to pop up in their notifications panel.