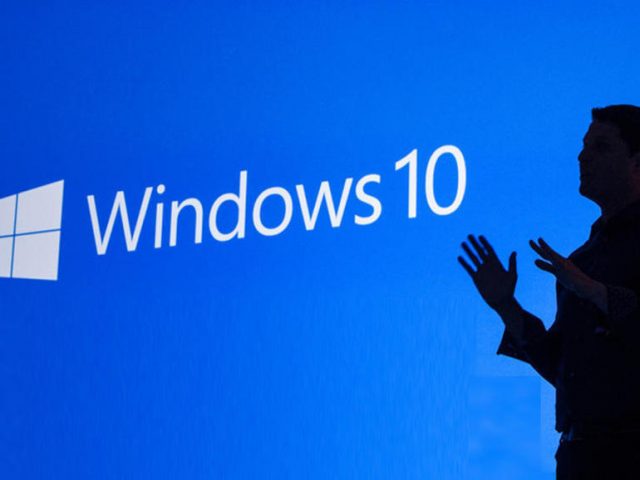 If you are enrolled in Microsoft’s Fast Ring Insiders Program for Windows 10, then we have some great news to share with you. A major Windows 10 20H1 preview build is now being rolled out and it introduces lots of bug fixes and software improvements that are expected to take the overall performances of Windows 10 to the next level.

Not just that, but the Bluetooth experience is now available to test. With that said, let’s go ahead and check out the full patch notes for the new update.

Update on improving your Bluetooth Experience: