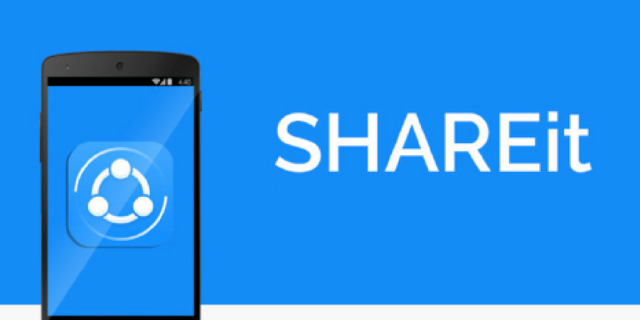 SHAREit is a popular app in the community thanks to its ability to share all types of files at super fast speeds. However, the feature that truly makes SHAREit stand out when compared to similar apps is its simplicity. The app is equipped with a user friendly user interface that makes it possible for everyone to access the app’s top features that they need in order to transfer important data with their friends and coworkers.

However, pro SHAREit users can do much more with the app and today we are going to share with you three tips and tricks that will help you get the most out of SHAREit’s abilities.

One of the best features that SHAREit offers is the ability to transfer files even to people who don’t have the app installed on their smartphones. This can be done via Webshare. This is a website where the SHAREit users will use in order to send a QR code to his friend who can simply scan the code and receive the targeted files.

SHAREit is highly popular among students who need to share multiple files at the same time such as PowerPoint Presentations and all other types of homework. This is why we are advising all SHAREit users to give the app’s ability to share files to multiple smartphones at the same time a try. This feature can be accessed by tapping on the “Group Share” icon and then by tapping on “Create Group”.

We previously mentioned that SHAREit excels when it comes to sharing PowerPoint Presentations, but did you know that the app can also be used in order to control presentations? SHAREit is equipped with a cool feature called “PPT Control” and it can be used as a remote.