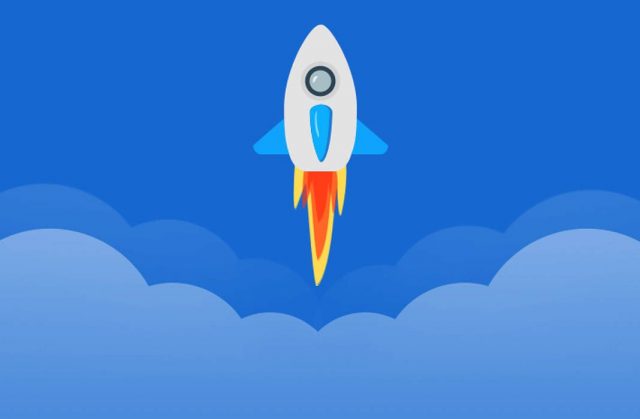 Some of you might know SHAREit as one of the world’s best apps for sharing data between multiple smartphones, but there’s more to SHAREit than this. The developers want to make this app a complete package and they made sure to equip it with cool features such as infinite online videos and the ability to play music directly through the app’s UI (user interface). With that said, today we are going to check out some of the app’s key features in order to get an idea of what SHAREit has to offer.

Hands down, the best feature that SHAREit brings to the table is its ability to share files. This app has been designed to share all types of files and it supports every format available to smartphones. Not just that, but SHAREit can also share files at 20 MB/s which is 200 times faster than Bluetooth.

What many people don’t know about SHAREit is that this app is that it can provide its users with a great source of entertainment. SHAREit’s UI features a special tab where users can find all types of interesting and hilarious videos that they can watch in their spare time. Therefore, SHAREit is the perfect app for people who love watching online videos and having a good laugh whenever they feel bored.

Another great feature that makes SHAREit a “must-have” app on all smartphones is the “Discover Trending Music” tab. This tab is filled with millions of songs and they all come in high-quality audio format. To top it off, SHAREit also lets users listen to the songs that they like while offline.

The last thing that we want to cover about SHAREit is the fact that the app provides its users with lots of GIFs, Wallpapers and stickers that users can send to their friends through texts, thus making it easier for them to communicate.