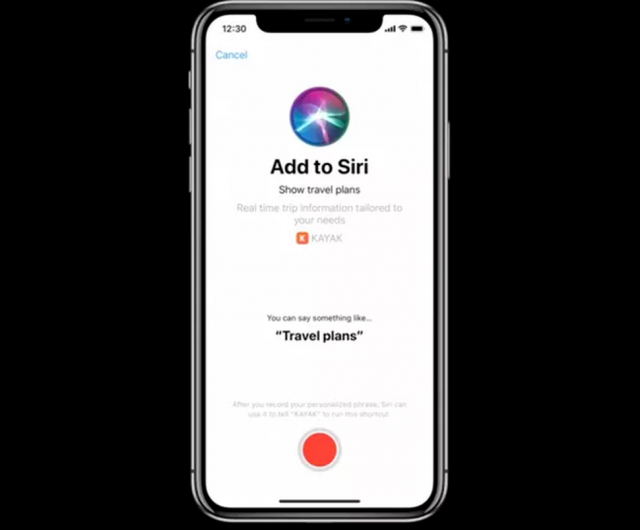 One of the most useful features that Apple introduced in iOS 12 is Siri Shortcuts. These shortcuts are great because they make it way easier for iOS users to start specific actions such as uploading a picture on Twitter from their iPhones just by saying specific phrases. However, a large number of iOS users are complaining that the feature has randomly stopped working on their iPhones.

Twitter is buzzing with complaints from iOS users are saying that Siri Shortcuts doesn’t work anymore. Apple has yet to release a statement regarding this issue, but luckily, the folks at 9to5mac have found a quick fix that will make Siri Shortcuts run once again. With that said, here’s what iOS users need to do in order to enable Siri Shortcuts.

Even though Apple has yet to release a statement about the Siri Shortcuts issue, we think it’s safe to say that Apple’s developers are already working on a software fix. Therefore, all iOS users should keep a close eye on the notification panel for an upcoming OTA (over the air) software update that will introduce a bug fix for the Siri Shortcuts issue.

Considering the fact that Siri Shortcuts is one of the most used features of iOS, it should come as no surprise that iOS users are angry with Apple. Let’s hope that Apple can fix the issue fast so that there won’t be many people who get affected by it. After all, Apple’s iPhones are really expensive and they need to offer a premium user experience.